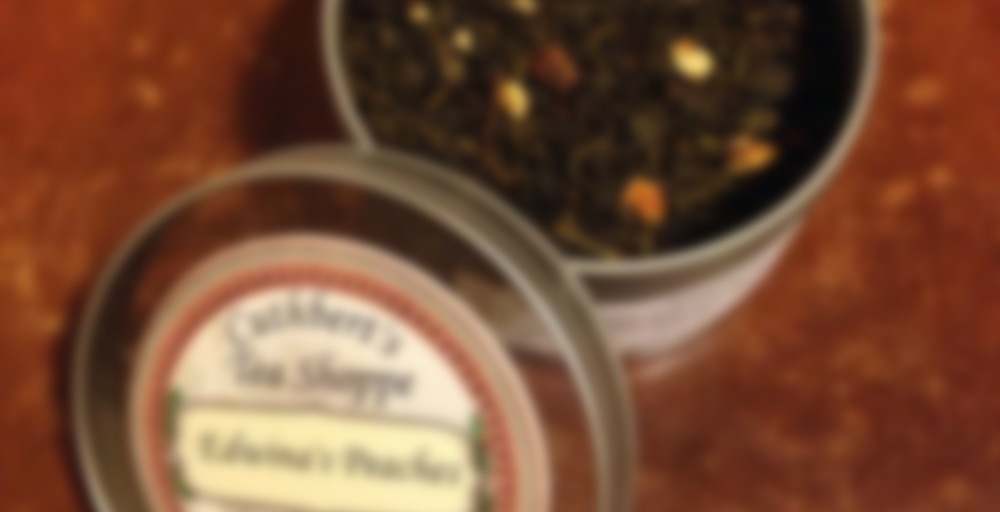 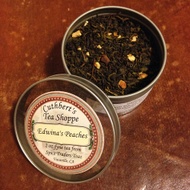 by Cuthbert's Tea Shoppe
64
You

So I decided to make this tea since I totally messed it up the last time I made it because I put in freshly boiled water and I got distracted by my roommate because midterms and I literally JUMPED off the couch to try to save the tea that I totally just messed up and.. no. It was bitter because the water was too hot and it was steeping for too long.
So THIS TIME I decided to actually pay attention this time! Poured in less than boiled water for just a few minutes and everything I did came up to what was supposed to be a nice cuppa but it still turned to be a bit bitter. Not as bitter as the one before (that one ended up going down the drain) so this one is still drinkable, but it’s a bit too much too my liking. I think it might be the orange peel? It has a slightly citrus-y after taste that I might need to get used to. I think there’s too much flavour, not enough tea.

25
Not Recommended
carol who
467 tasting notes

I love peaches and thought this was just the tea to brighten my day but… I agree with jump62359, bitter, odd orange zest, weak tea flavor. No sense of peach flavor. :-( Not going to finish this.

My friend got me a tin of this because she worked for this tea place a while back and she thought I’d like it.
… no. I just.. try to avoid it at all times. And when I do reach for it, I finish like three sips then it goes down the drain