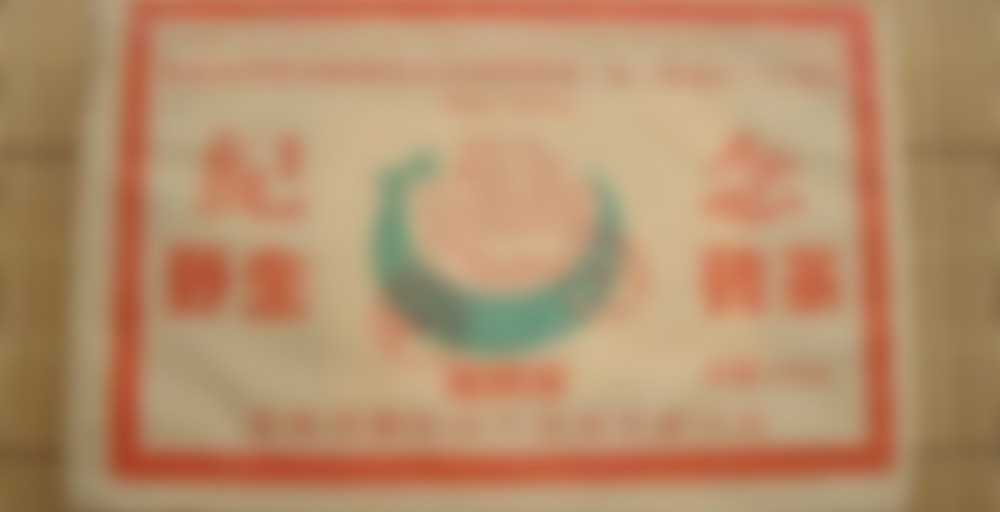 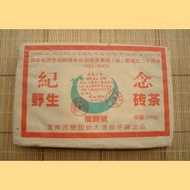 by Dadugang Tea factory
76
You

This was released in Spring of 2007 by the Dadugang Tea factory (Long Yuan Hao brand). It is composed entirely of Dadugang (north-east of Menghai) spring material produced from plantation-style trees planted on rolling hills at an altitude of 1400-1500 meters.

This tea was purchased by Yunnan Sourcing in early 2005 and has been stored in Kunming since its production. The brewed liquor is starting to turn ruddy and the flavor has mellowed a bit. Like other Dadugang teas the aroma and “hui gan” is pungent without being heavy or overwhelming.
Production area: Dadugang Tea Garden of Banna
Other Comments: Spring 2003 material (sun-dried, compressed, dried naturally)