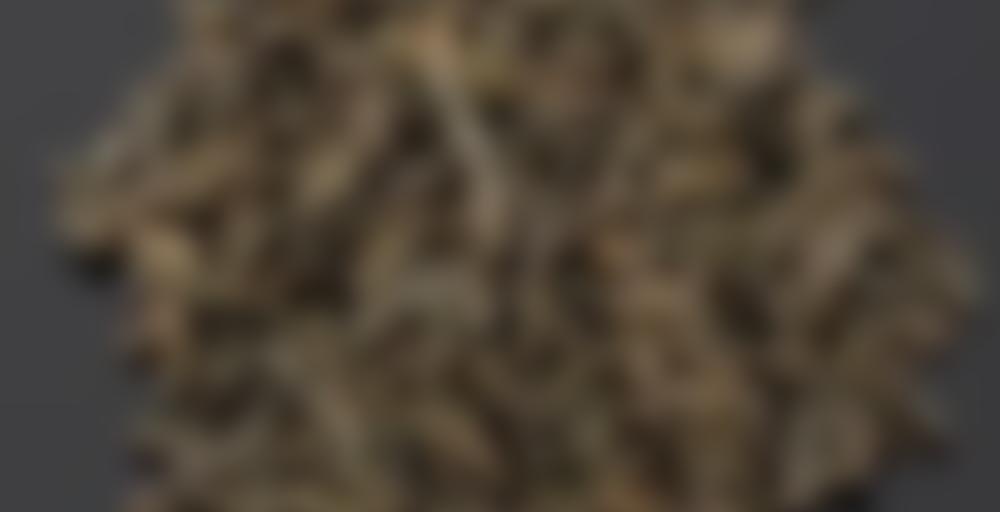 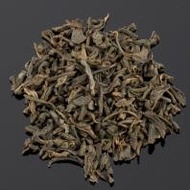 by Dammann Freres
76
You

A perfect harmony of China teas blended with just the right proportion of Lapsang Souchong flavoured with essence of bergamot from Calabria. Time of infusion : 4 to 5 minutes

This was another present from Doulton tucked into the box she sent me with my Dammann Freres order. Thanks, again, Doulton, for your generosity!

There is really one major fragrance to the dry leaves: smoke. There may be a tiny bit of citrus underneath but you really have to search for it. I’m wondering how this will work, given the overpowering nature of lapsang smoke. It seems ambitious to try to combine it with any other flavor.

The main ingredient in the tea’s aroma is also smoke. And in the taste, too. It’s got a lighter smoke than a full blown lapsang, more along the lines of a Russian smoky tea, but I am constrained to find any Earl Grey flavor under the smoke.

Trying a second time at 205 instead to see if that brings the bergamot out. It doesn’t so much in the aroma, but it helps in the flavor. There’s a definite citrus note combining with the smoke, and a mild tea flavor as well. It’s still balanced a little more toward the smoke than the citrus than I would choose, but it is flavorful and has depth. It’s the kind of thing I probably wouldn’t have on a daily basis but would be happy to enjoy every so often.