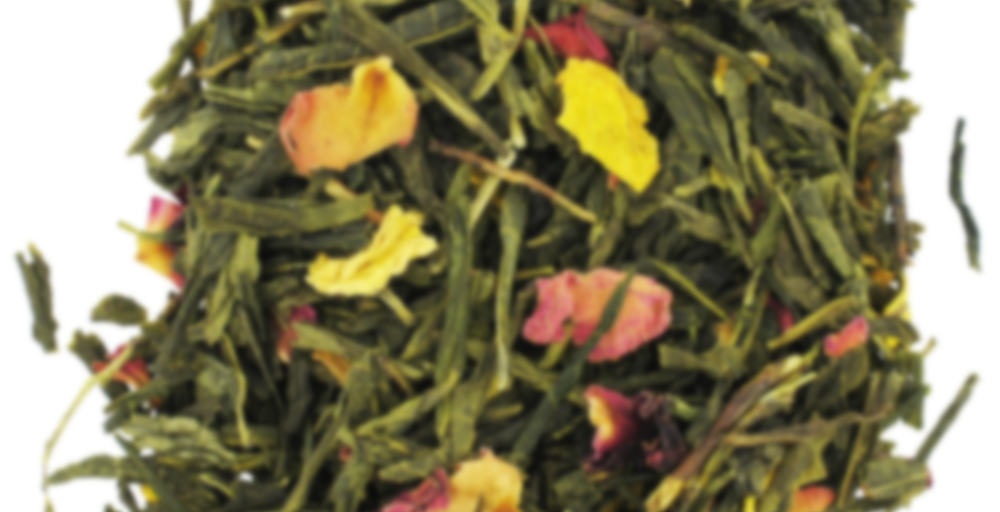 by Dammann Freres
70
You

This is a sample that came with my order. It looks like a nice enough blend on paper, I mean – mango, rose petals? Other delightful fruity things?

But then there’s Dammann Frères’ ginger. And boy, is their ginger not for me. It’s a faux-exotic ginger. It’s a dirty ginger. I don’t know if I can explain it better. It’s just so medicinal.

Furthermore, this tea isn’t at all as well-balanced as I’ve come to expect from DF. Both in the bag and in the cup, and both in terms of scent and flavour, the ginger overpowers everything else.

In additional news, tonight’s game is killing me.

[Sample from my epic Instant-Thé order to Rome, October 2013.]

This tea reminds me quite a bit of how I remember The Des Riads (also Dammann) tasting. I do seem to remember Riads being more sweet, whereas this one… funnily enough, reminds me of grapefruit, which it doesn’t contain, whereas Riads does. I think what it actually is is the lime and coconut combination.

I don’t usually go for coconut in my green teas – I find that it tastes very different from my idea of coconut, and not in a way I like. But this one seems to do that green coconut thing better than other teas I’ve tried (e.g. the Dutch one from TeaBar whose name I now can’t remember for the life of me). There’s also definitely a background of spices, though I don’t recognize any particular spice. It’s more like a subtle bitter quality that isn’t actually bitter. If that makes any sense.

As for the mango, I don’t think I taste it specifically, but there may be a bit of very subtle sweetness that comes from it. It’s funny, this tea. I feel like it has this very complex but not very strong flavour. It has shades of sour, bitter, and sweet, without actually being any of those. But I also feel like it doesn’t really taste very strongly of anything ‘real’. Then again, I’m not this tea’s target audience – which is why I only asked for 1/3 of a bag when a friend of mine was ordering it for herself.

I’ll play around with brewing methods, though, and see what happens. Also I think I’ll have to do a side-by-side comparison with Riads (which I am quite fond of).