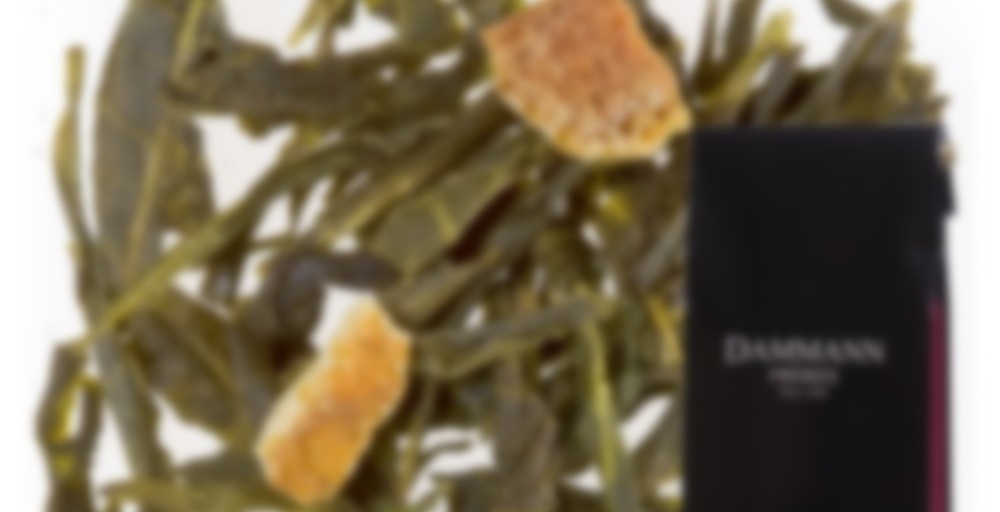 by Dammann Freres
77
You

A very nice, simple, refreshing tea. I wanted to get a grapefruit tea for my boyfriend because he liked a Detox one we were given to try at Kusmi and in general, with Kusmi, I figure I can find a similar kind of tea for a much lower price elsewhere. And indeed – this one is lovely, grapefruity, and wonderfully affordable due to its Dammannness.

It’s not at all bitter, but it’s also not really sweet. It’s kind of like a perfect grapefruit, though the grapefruit taste is also decently subtle. But it’s the main flavour, so it’s definitely there. I don’t really have too much to say about it, I just like it. And it’s nice for when I want a break from all the sweet or floral greens that I have and when I don’t want anything with spices in it (such as The des Riads, which is also grapefruity and lovely, but in a rather different way).