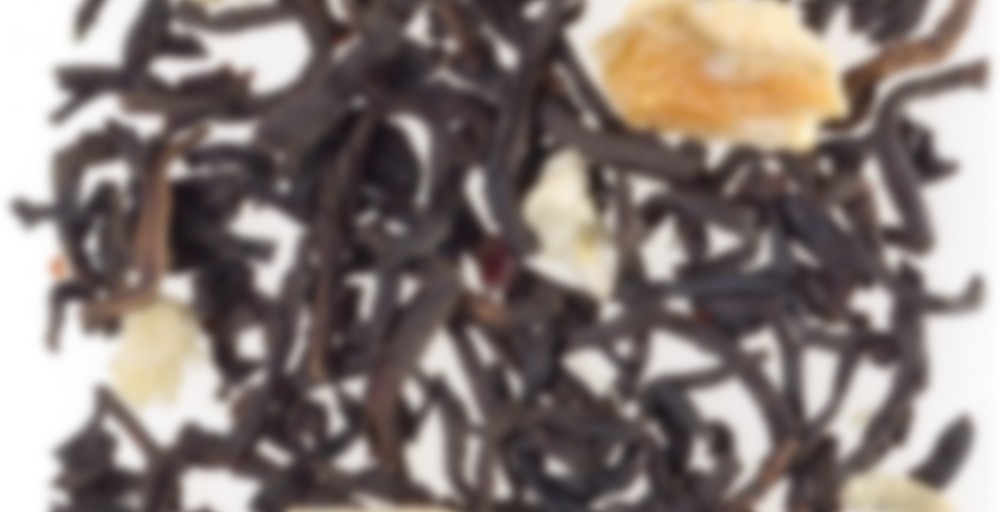 by Dammann Frères
79
You

Coming from the ‘Little Cristal’ collection, «Cola» is a decaffeinated black tea with a cola flavor that children have so dear.

At tea time, a flavored tea to enjoy the “Five O’clock” like grown people.

Cola tea! I wish I got more of this because of the 25g I got with the group order, I’m already almost done from cold brewing. It smells exactly like cola bottle candies. I freaking love that. Chewy candy exploding with cola flavour.

It’s nice that this is decaffeinated too. It allows for the flavour to shine through more. The first time I had this, I enjoyed it hot, and the cola flavour was even spicier. It reminded me of why some spicy blends end up tasting like cola to me, and prompted me to do a little research on what exactly makes cola a flavour in itself anyway. Of course, cinnamon, vanilla, and citrus are the main flavours and I can totally taste these notes hot.

It doesn’t appear to be on their site anymore. Whaaaat? I hope this only means that it’s seasonal. I just may have to email them with my terrible, basically non-existent French and ask.

This sounds so much better than the Cherry Cola DavidsTea had. :D

This one’s really good! I’m in the same boat in that I REALLY wish I’d grabbed more than the 25g I wound up with in the group order. It makes a hell of a cold brew, too.

The cold brew still reminds me of those shiny metal cola ball candies; though a bit fancier with notes of lemon zest and possibly pear. However, I’m ready to sip this one down; it was a neat experience trying it – though not something worth hoarding.

VariaTEA I’ve been meaning to compile a package of stuff for you; is this a blend you’ve tried before? I’m nearly out of leaf so it you want to sample it give me a shout and I’ll save you some.

I haven’t tried this one before. Is it weird though? So many of the cola teas just taste off

Id be happy to try a small sample just to test it out. Not much though since I’m just not loving teas these days