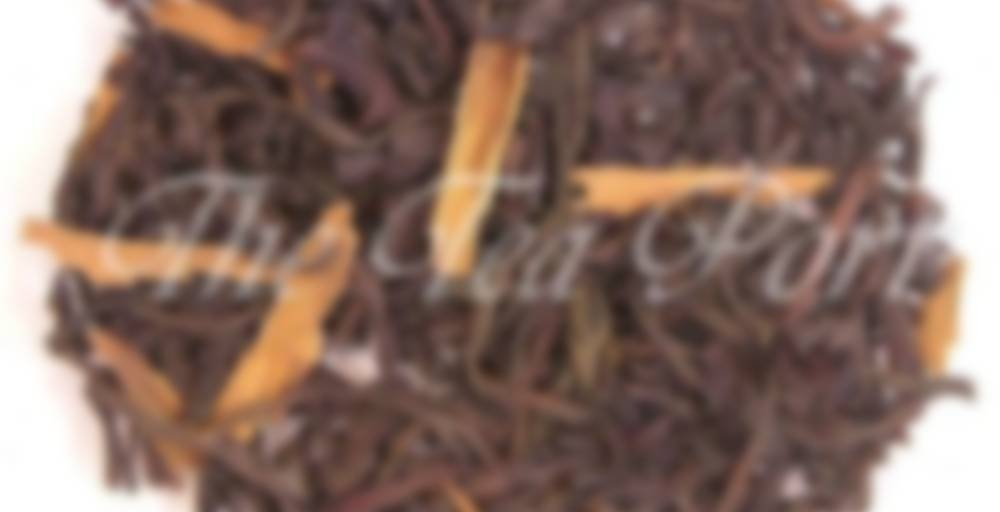 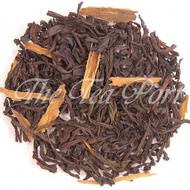 Curry. Pickles. Wine. French Toast. What do these foods have in common? Cinnamon. Cinnamon, (Latin:Cinnamomum zeylanicum), is one of the most commonly used spices in the world. Throughout history, this pleasant smelling spice has been revered by almost all cultures in many different time periods. The ancient Egyptians burned the savory spice during funerals and believed that the smoke it produced was sacred and helped carry the spirits of the dead to the afterworld. Later on in human history, during the years of European world exploration in the 15th and 16th centuries, cinnamon became one of the most sought after commodities of seafaring explorers. It was also during those years that a belief grew in the ability of the scent of cinnamon to magically attract customers to a place of business! Nowadays, the spice, also known as Cassia, Sweet Wood, and Gui Zhi is found in kitchens from Atlanta to Beijing. Luckily for tea drinkers, it can also now be found as a spicy addition to our high grown Ceylon tea. Brew yourself a pot just once and we’re sure the spicy aroma of cinnamon combined with our tea’s pleasant astringency will magically have you calling us for more in no time!