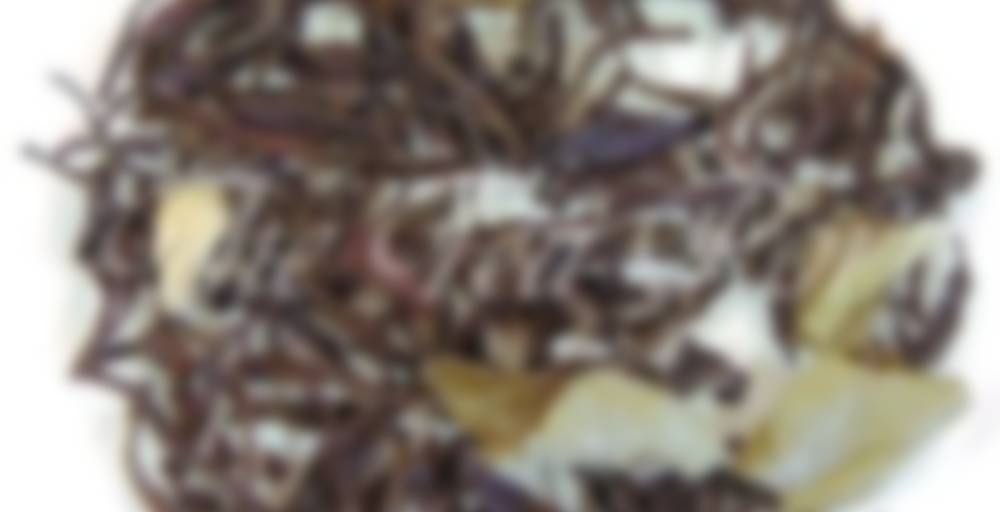 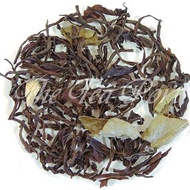 Chai is so prevalent in India and Sri Lanka that it could be called the ‘National drink’. It is very common to see the ‘tea wadis’ serving their chai to the walk-by street traffic. In North America we have the coffee carts, in the sub continent and Sri Lanka you have the ‘wadis’. Paint the following picture in your mind: the tea wadis cart has that ‘well used’ look (read – bashed, dented), quite often with a charcoal fire going keeping the water boiling so steam and smoke are rising, an old evaporated milk can full of sugar, another bashed and dented can with the masala chai spices, an eclectic collection of semi -clean mugs and glasses and a wizened chai expert deftly pouring back and forth from great heights, tea with spices and milk, combining the two ingredients. Once combined it is normal to add a fantastic amount of sugar for that real chai experience.

Chai is brewed with milk and a mixture of spices. Each recipe can be different depending upon the spices used. Indian spiced chai is often referred to as Masala Chai. The word ‘chai’ literally means tea (different languages use various forms of this word – for example Portuguese call it ‘cha’, Hindus call it chai, and in Chinese the sound of the symbol for tea sounds very much like cha.) and ‘masala’ is the word for the mixture of the various spices – hence Masala Chai.

Often a lower quality tea is used to make ‘chai’ as it is thought the spices will cover-up any deficiencies in the tea. We do not believe this and prefer to make our dry tea chai mix from real Indian spices and high-grown Ceylon tea. The quality of the tea elevates this chai to a new level. We added natural cherry and chocolate flavors to give our spiced chai a totally different character – the flavoring adds more depth and duplicates one of two of the smells lingering around the ‘tea wadi’.