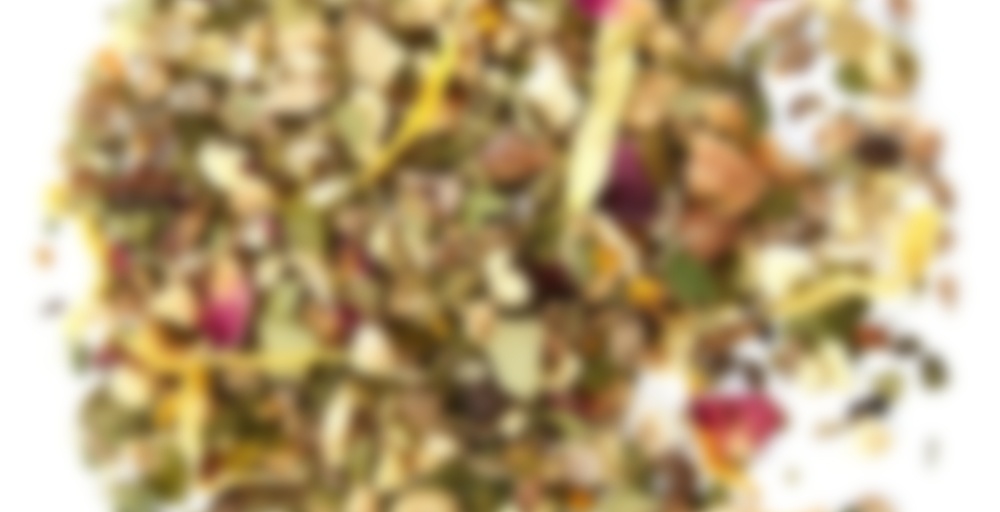 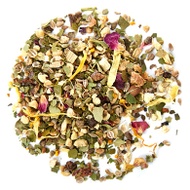 If you’re feeling under the weather, try sipping on this sweet and spicy maté. It’s got crisp apple, warming turmeric and a zing of ginger. With this in your arsenal, you’ll be up and running in no time.

Herbal Pick Me Up

Pick Me Up Peach

I was very worried when I opened this and immediately smelled licorice root. But I do need a pick-me-up this afternoon so we’re moving forward. It’s really not so bad as I expected. The licorice is prominent but that’s not all there is. I’m going to cheat and have a look at the ingredients because I can’t place this flavor. It seems floral. Maybe rose? I can also definitely smell the turmeric in the dry blend. There is a lingering spice as well, maybe from the black pepper.

A spicy, licorice-y maté. Definitely one for when you have a cold. Not my favorite.

Despite the fact that it should’ve been ridiculously obvious, I didn’t clue into the fact that this has fennel until after I bought it. Considering, it’s actually really good. Nice balance of spices. Might actually buy again.

Stopped after work at Value Village today and picked up a tea for the ride/commute home. I was feeling really, really tired so I knew I wanted something really caffeinated but I also wasn’t really feeling like something robustly fruity or overly sweet either so I grabbed this one as a hot tea since it isn’t really fruity or sweet.

Honestly, for the mood I was in and what I was craving I think this worked better for me than any of the other mate/guayusa blend would have but it also wasn’t super enjoyable/easy to get into. The ginger notes were really heavy and more of a spicy ginger than sweet which is really the kind of ginger I don’t like that much personally. Also, the black pepper was actually quite strong too – especially in the finish. Both the pepper/ginger are things I don’t like too much in tea, but I also was fully aware of their presence in this blend when I chose it for myself so I don’t get to be too critical of it either.

Contrarily, the one spice in here that I actually did really enjoy was the turmeric! While it’s somewhat masked in between all of the other savory spices in this, I think it’s actually stronger in this blend than it is in the one named after it, Turmeric Glow.

Definitely poured this one out. It smelled awful, so what did I expect?

I did not think I would like this tea because it is a mate, but the tea guide gave me a sample anyways. I was intrigued but still wasn’t too sure if I liked it or not. Since I purchased that new click travel mug (which is so cool by the way-you just click the top to open and again to close it), you get 1$ tea of the day-so I decided to try a whole mug because sometimes that little sample they give you just isn’t enough to form an opinion. My opinion is that I need to be getting me some more of this awesome soothing tea.