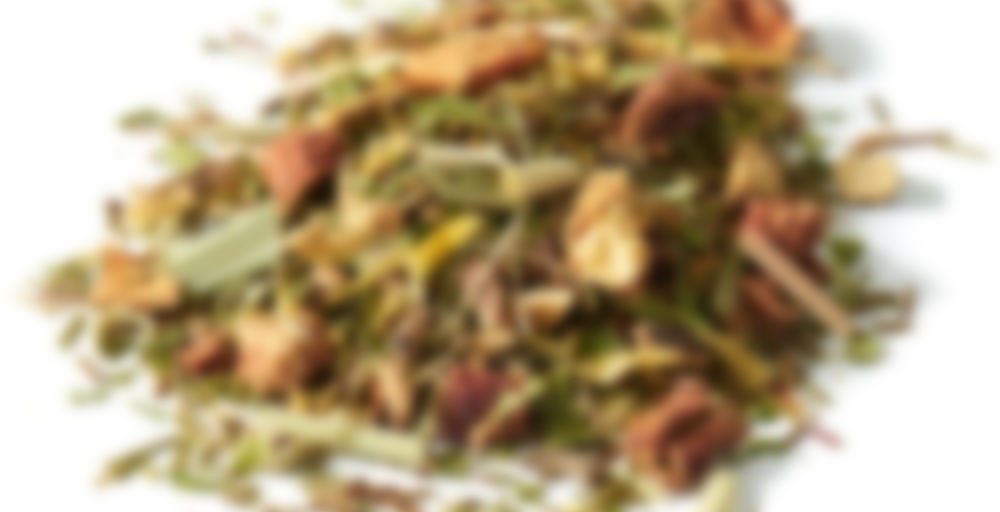 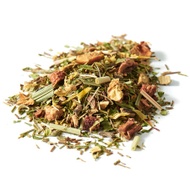 A good night’s sleep is everything, now more than ever. For this tea, we sourced some of the world’s most calming ingredients: Vervain is a flowering herb used in folk medicine for its super relaxing effects while valerian root is popularly known as nature’s valium. We fused these sleep supporters with fresh lemon grass, lemon oil, & green rooibos – for a mellow yet intensely relaxing organic blend. Bonne nuit.

In aromatherapy lemon grass is used for its relaxing vibes.

The perfect blending of lemon that’s not too sweet.

Light & refreshing base with a mellow lemon twist.

This was in the first sub box in 2021. Not a fan. It’s a bit lemony, but the offputting part is the licorice sweetness. Just not my thing.

An assortment of various wellness/functional teas launched today that cover wide range of tea types and purposes – five in total, six if you count Ginger Honey as new. I don’t, because it’s just a renamed Ginger Crystals; so that one is a returning blend.

I’ll do reviews on all of them eventually (probably this weekend) but I’m starting with this one just because I had it today on my commute home from work to refresh myself on the taste. I haven’t had it a lot compared to the other new ones – it’s probably my personal least favourite of this new drop, and it’s the only one of the five new ones that I didn’t take a bag of home for myself.

I definitely don’t view it as an unpleasant tea – it’s just not really a profile that speaks to me. The flavour is, as you would likely guess from the name, more lemon forward – but it’s a pretty soft/milder tasting lemon that leans more heavily into the herbal flavours of the vervain leaf and lemongrass, and the slight herbal taste of the green rooibos. I just find the taste a bit too muted for me personally, and I don’t particularly love the flavour of lemongrass either.

One of the things that I do think is really cool about this blend, though, is that it’s got valerian but no chamomile. I’ve definitely heard from people, back when I worked in store, that valerian was a really helpful sleep aid for them but, because they either had ragweed allergies or just didn’t like the taste, neither Mother’s Little Helper or Valerian Nights were options for them because of the use of chamomile. I’m always on board for diversifying tea blends! Some other things I think make this a strong blend are the use of green rooibos (red rooibos can be SUPER polarizing but a lot of people who dislike red rooibos often don’t mind green rooibos) and that it’s organic. Plus, as someone who doesn’t like the taste of licorice root, I appreciate that I don’t really taste it in the blend.

Also, as I’ve said before, not every tea needs to have the flavour dialed up to a level ten to be a good tea – this isn’t my cup of tea but I appreciate that it’s probably going to fill a need for people who want a more sleep oriented tea without the flavour blast before bed.