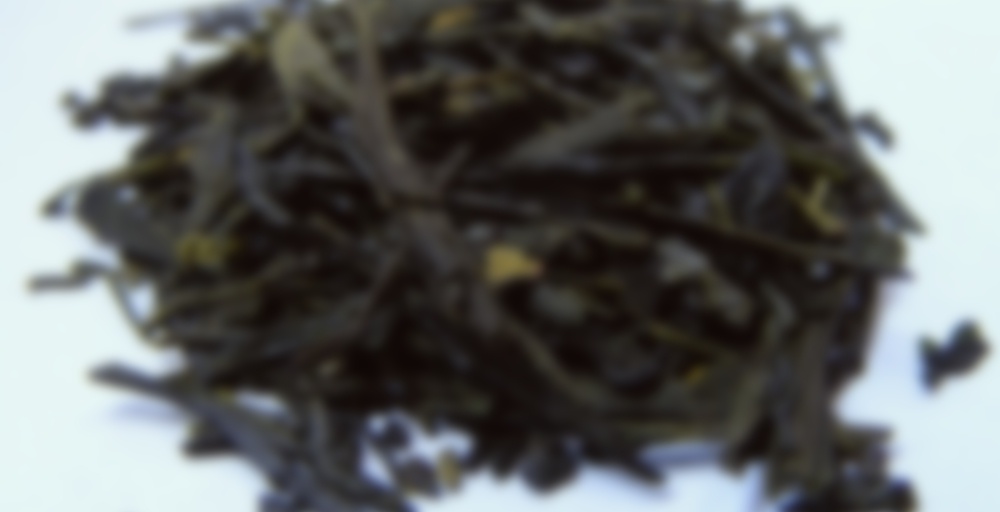 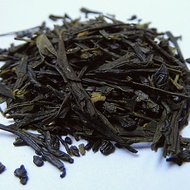 by DeKalb County Farmer's Market
--
You

After Bonnie mentioned the ice brewing technique for Gyokuro, I had to try it with this stuff. It’s not the best by any means, but I figured I’d give it a try anyway.

Holy crap, it really changes this tea. It’s like drinking grass. Seriously. That might sound gross but it’s actually quite mindblowing.

It’s amazing. It’s so powerfully flavored; it’s pure grass at first and then it’s the naturally sweetest tea I have ever tasted.

Since I don’t have the proper stuff for making this, I just put 5 grams of tea in the infuser for my cast iron pot, then added 5 ice cubes, or however many it was that fit in there and let me put the lid on. I’ve been using the small cups that came with my gaiwan to have some as its ready and it’s just wow. I don’t even know what else to say. It’s turning cheap gyokuro into gold.

See! What is this magic?! It blew my mind! I was careful to use ice cubes made from bottled water…and I bought the same Goyokuro that was used when my shop guy Andy made it for me ( I wanted more of the same taste!). I hope more people try it!

Oh another name for this method I was told is Ninja Tea….oh yeh! Shinoba cha!

Sounds so delicious. I need to make some ice cubes… (and acquire some gyokuro!)

I must try this! Especially since I live right around the corner.