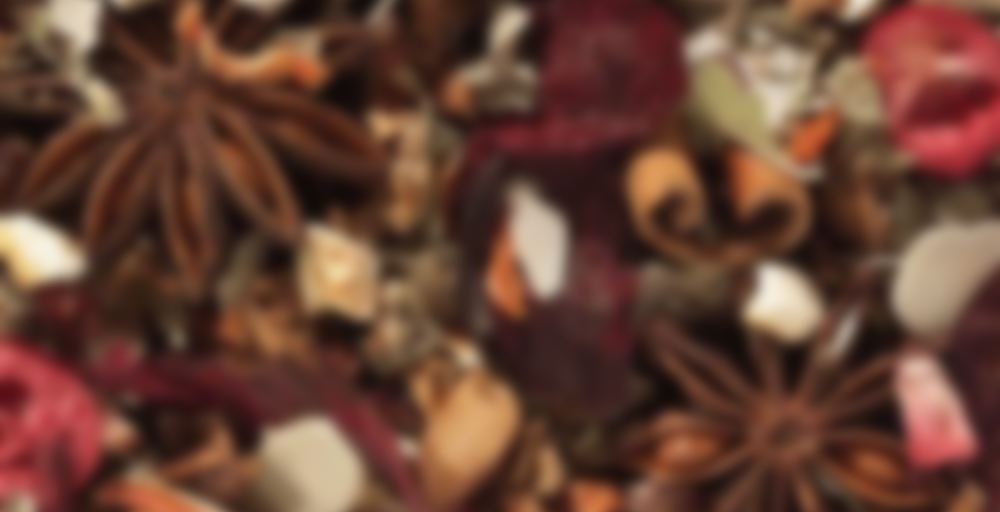 by Dethlefsen & Balk
74
You

Winter solstice, also called midwinter or Yule tide, symbolizes hope: it marks the longest night of the year after which the days slowly become longer! The period of the zodiac signs of Capricornia to Gemini. However, since the four elements of the twelve astrological zodiac signs (air, earth, fire, water) comprise the second half of the year, we are certain that the warm flavors of caramelized pomegranate combined with wintry spices are also a real indulgence for the signs of Cancer to Sagittarius! Item No. 22189

This is the wholesale source of:
Winter Solstice by Fusion Teas

Moving this review I made in January of 2018 under Fusion Teas over to the wholesaler, Dethlefsen & Balk, since I prefer my own cupboard to be organized that way and this tea is definitely from D&B. Feel free to ignore this old review… I may be moving some other stuff around as I come across them.

The tisane smelled strongly of orange-vanilla creamsicle, and it wasn’t the first time I had a holiday blend this winter with that flavor profile (which I found a bit odd, as creamsicle always makes me think of the ice cream pops, a very summer association in my mind). Despite the large amount of ingredients in the blend, from the two cups I got from the sampler, my impression of the flavor was a sweet orange-vanilla creamsicle base with a lot of tart hibiscus and cranberry notes, something which I recall being quite unique compared to the other creamsicle teas I’ve tried. The tea also had a slightly savory note from the carrot, but it was quite hard to pick up on unless you happen to drink a lot of carrot juice (which happens to be one of my favorite juices). It was very subtle. The tea was quite sweet with a very smooth, somewhat creamy mouthfeel, and despite all the spice in the blend, it left very little impression on the taste; the cinnamon notes were also quite subtle. The tea felt like a blend of a Cinnamon Plum fruit cider tea and an Orange Vanilla Rooibos creamsicle tea. It was a bit of an odd combination, but not unpleasant, either. I wish that for all the ingredients in the blend, more flavor notes stood out. There seems little reason to me to have so many ingredients in an herbal mix if they don’t really add anything because other flavors dominate the cup so thoroughly. Perhaps it was just the luck of the draw of what ended up in my sampler pouch, though.