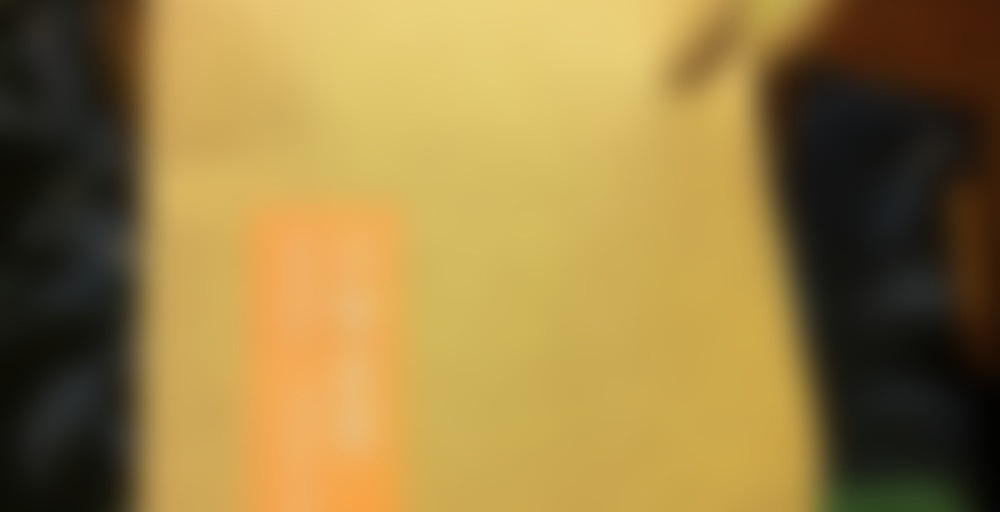 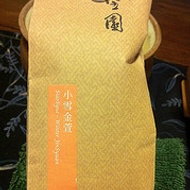 (Light roasted.) Jin Xuan tea from Taiwan is typically grown between an altitude of 500-800 meters. The Jin Xuan grown at DigniTea Garden is actually quite unique in that tis actually grown at an altitude of 1300-1500 meters. Our lightly roasted Jin Xuan yields a golden color when steeped, while our medium roasted Jin Xuan tea has more of a fruity flavor and is known to fill the room with a sweet aroma upon steeping in boiled water. In keeping with its somewhat feminine characteristics, this tea is especially favored by women.

This is my first sampling from the October Shipment of the ITFA Global Tea Taster’s Club. Ali Shan! Ali Shan! Before I even looked at the labels of the teas, I quickly looked at the informational “brochure” that was included to see which region we would be receiving from for this shipment. Taiwan! I was excited because that meant one thing to this tea drinker: Oolong! And there are three Oolong teas and one black tea in this shipment.

This is one of the lighter Ali Shan Oolong teas that I’ve ever encountered. Light, but certainly not void of flavor. Very nuanced and delicate. Sweet, floral, and buttery. Very nice.

But since I had a rather strong and spicy dinner this evening, I think I shall hold off on writing my full-length review of this tea until my taste buds are a little less stimulated by those strong flavors. I don’t feel that in their current condition, they’re able to truly appreciate this Oolong the way it should be enjoyed. That being said, it is doing a lovely job at cleansing the palate.

More on this tea tomorrow afternoon.

Sweet-Buttery-Wheat are the first three words that come to mind with this one. Very nice. I can already see multiple infusions in my future. Which will work quite nicely to the tune of this screwy day!

This is unlike other Ali Shans I have tried but I appreciate the differences that is for sure. I suppose it’s really in a class of it’s own because it is far from the stereotypical Ali Shan I have come to know and love.

Regardless this is terrific! It’s quite wheat-like but has those buttery textures and sweeter notes, too. I think this would pair well with many foods – just about any time of day, too! Very special tea right here!

Golden straw liquor, aroma of fresh lillies with a slight hint of something richer: a gingerbread sweetness. Flavor is buttery sweet lightly grilled asparagus with a gentle dryness in the finish. The aroma in the mouth lingers for quite a while.

At the start of each sip, a full body creeps up behind the aroma and very briefly threatens to overwhelm the flavor, but then fades into the background just as quickly. It’s as though the tea were trying to get my attention before the flavor soaks in. This effect is most pronounced in the second and fourth infusions.

Some notes: I infused this in a small yixing pot purchased in Maokong, Taiwan.

As of infusion five I still had quite a lot of flavor, but the aroma began to dissipate into more memory than scent. Infusions six and seven still held true: full body and fantastic flavor. Eight still has the color, but the flavor begins to follow the aroma into the past. Nine is impressively still sweet with a silky mouthfeel, but the flowers have disappeared. Infusion ten continues to be golden, although quite translucent and contains just the barest hint of Alishan at the top of the mouth and in the lingering sweetness at the back of the throat; still impressive.

Where did you get this tea? I didn’t see a way to order it on their website. Maybe I was on the wrong site?

I bought it from the DigniTea store near Guting in Taipei. :-)

Their website is here, but I don’t know if they ship: http://www.dignitea.com.tw/

74
tunes&tea
62 tasting notes
I had a pot on the go and so I took notes that I will try to decipher now.Golden color.Nice big leaves.First taste was malty and I thought I detected a hint of root,though not earthy.Licorice maybe.By the third cup a creaminess started to show up and the maltiness toned down to a light cedar taste.I’m gonna try to keep my tastings written while drink is in hand,this wasn’t my ideal note.