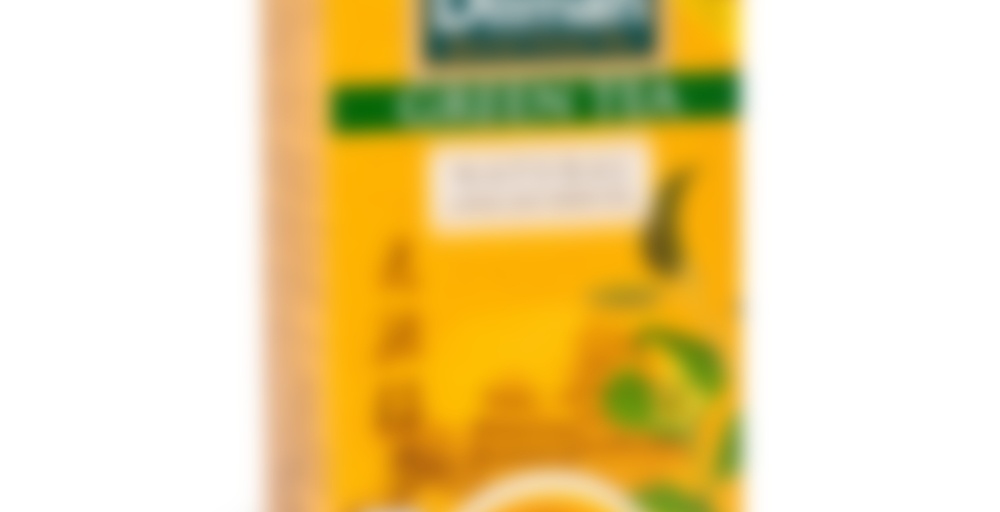 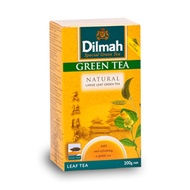 Disappointing. I generally enjoy Dilmah, but found this to lack flavor and be a bit musty. That said, it wasn’t off-putting, and I finished the cup, which is more than I can say for some other less flavorful teas. So, meh is about my best descriptor.

Disappointing. Dusty, murky tea with little flavour and almost more stems than leaves.
I had high hopes for this tea after trying Dilmah’s bagged green tea, but this was a major let-down.
It smells OK in its dry state, but when steeped it has a sour aroma, similar to tobacco smoke.
It’s not the worst green tea I’ve ever had (that honour goes to Red Seal), but it’s not that great.