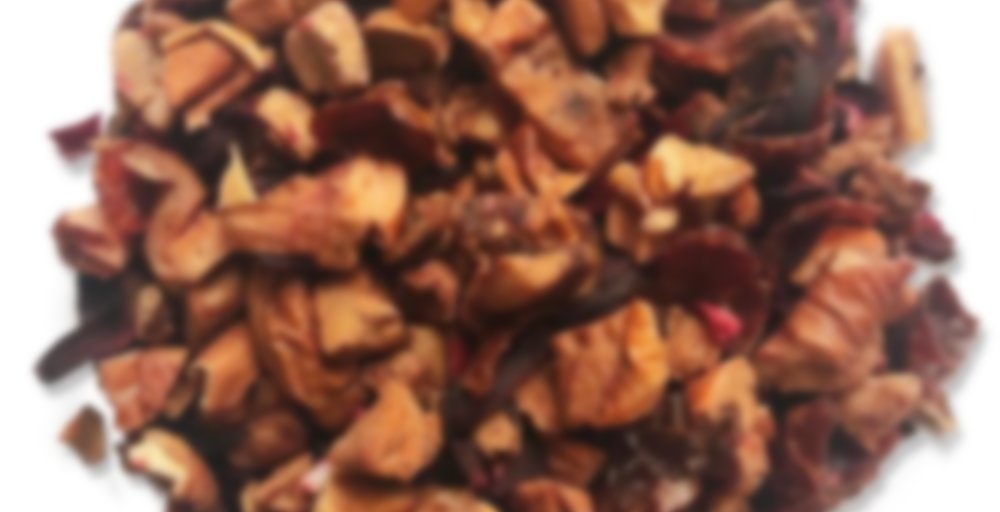 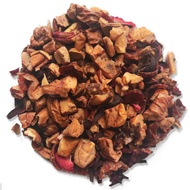 by Dollar Tea Club
67
You

A refreshingly healthy fruit blend that’s just as delicious Hot or Cold! This iced tea is hard to beat… ever thought of making popsicles with this TEArrific blend? ohhh, we almost forgot to ask: Did mama ever tell you to eat your fruits? You can with this blend!

This is a generic red fruit tea. Strong hibiscus flavor. Hint of waxiness. It is something I have had before numerous times and its never impressive or exciting. It’s fine and it’s caffeine free thus hydrating. While I will have no problem drinking this tumbler full of this iced, I also am totally fine with not having this again as well.

In completely other news, sometimes I get stressed with the “would you recommend this tea?” question. This particular tea I would not recommend since it really is nothing special, but I wouldn’t actively say not to have it. So sometimes I feel bad in this situation saddling a tea with the big red “Not recommended” box or whatever it says on a note since that box seems like it would turn people away. So would I recommend this tea? No, because I likely wouldn’t think about it and I wouldn’t claim it was that great if asked but it’s not so bad that if someone finds themselves in possession of this, they should throw it out or try to get rid of it. Alright…that’s my rant.

I agree, there should be a third, neutral option for teas that aren’t great but aren’t awful.

I guess that option is not answering the question

That’s why I usually don’t answer the question these days.

I really wanted to love this one. It smells exactly like a red apple Jellybelly jellybean; definitely apple & cranberry, with some elderberry. I’m normally wary of apple in tea blends, because usually it’s just there to be a fruit-ish filler, and doesn’t really go, but this is apple forwards and I like apple, so I had hopes I’d found a cider analogue. Unfortunately, although it’s a super awesome shade of pink and delicious smelling, all it tastes like is hibiscus with a dash of rosehips. Could’ve been so much more; wasn’t.