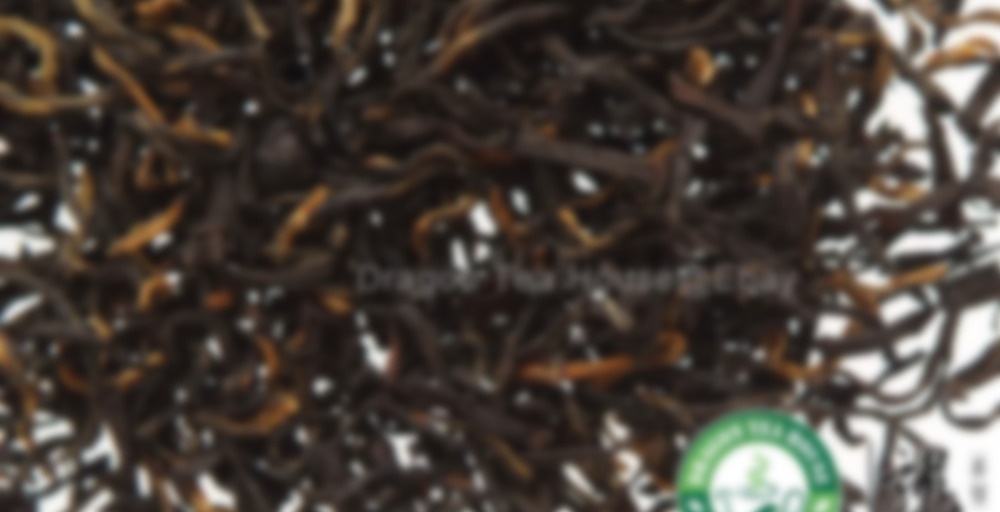 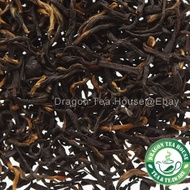 by Dragon Tea House
78
You

Zhenghe Gongfu is one type of congou black tea produced in the south of China. Zhenghe Gongfu is now more often called Zheng He Congou Tea and seen as one of the big three congou black teas produced in Fujian province. The other two are Bai Lin Congou and Tan Yang Congou, you could also find them in our store. Zhenghe Gongfu is often referred to as clarets because of its full-bodied, winey flavor. In fact, the words of Zhenghe came from the name for Zhenghe county where the Zhenghe Gongfu was originally and mainly produced. Zhenghe County also makes other teas like white tea, green tea and oolong tea, the name of Zhenghe remains as one for Zhenghe congou (Zheng He Congou) black tea.

Zhenghe Gongfu is commonly divided into two categories by what tea cultivar the tea leaves were used from. One type of Zhenghe is made of leaves plucked from Da Baicha cultivar which is mainly used for white tea. This type of Zhenghe seen as superior in quality is known for abundant downy hairs, fine taut trips and jet-black and glossy color. When brewed it produces bright reddish brown infusion with long-standing fragrance.Mellow, sweet and full-body. The other type is made of leaves from small-leaf cultivar. This type with tightly rolled leaves has aroma similar to that of Keemun Tea while not so long-standing and the infusion it makes is not so deep as the first one. Our quality Zhenghe Gongfu is mainly made up of the first type and also needed to be appropriately blended with the latter one.

The tea production history in Zhenghe county dates back to even one thousand years ago. In Song Dynasty, Zhenghe county mainly produced Ya Cha, one of the then rare teas which was presented to Emperor Huizhong as tribute and so loved by him that he granted his reign title “zhenghe” to the county. Before that time, Zhenghe county was named as Guanli county. In 1874, tea merchants from Jiangxi province pioneered the production of black tea in Zhenghe county and made a hit. In 1896, the Zhenghe Gongfu made from Da Baicha cultivar became famous and ranked first among the top three congou black teas of Fujian province.

Zhenghe Gongfu has been worldwide known since 1840s. Around the middle of 19th century, its annual output has reached 10000 dan (one dan being 50KG), mainly exported to European countries and Middle East. In Europe, almost every tea drinkers at that time knew Zhenghe. The popularity of Zhenghe Gongfu even lured some profiteers into making fake which made honest tea traders fight against counterfeit and make a declarative announcement. You can still find a copy of the Anti-counterfeit Declarative Announcement at the museum in Zhenghe county today. Although Zhenghe had owned renown, it gradually disappeared in China as the result of continuous wars and Chinese turbulent political situation. Tea trade channels were blocked and tea gardens desolated. Zhenghe Gongfu production suffered tremendously in the last century. Until the founding of the People’s Republic of China, Zhenghe’ production began to recover. It is not a common tea in China, Dragon Tea House selects this quality fresh tea from production area directly.

Zhenghe Gongfu producing area is in the north of Fujian province that is an region covered with dense forests and criss-crossed with sinuous rivers, with longitudes between 118.33’east and 119.17’east, and latitudes between 27.05’north and 27.23’north. The mountainous area ranging from 200 to 1000 meters in altitude has a mild climate with a up to 260-days frost-free period and a 1600-odd ml rainfall every year. Tea gardens here are mostly located in the gentle mountainous slopes where acid and fertile soil is suitable for growing the tea cultivar.

Zhenghe Gongfu has a deep, full body and makes excellent breakfast and afternoon tea. It is a smooth and mellow tea with a hint of subtle peppery taste and fragrance. This tea blends very well with sweetened milk for added flavor and extra smoothness.

White Down Silver Needle - Zheng He

This Zheng He surprised me quite a bit. The first time I steeped it I did so for 3 minutes, and it really was nothing special. The second (and subsequent times) I brewed it up, I left it steeping for 4 minutes, and upped the water temp a bit, and I swear it smells like hot chocolate. If I was blind folded I think I would have a seriously hard time telling if this was tea or cocoa. Taste wise, it’s got a typical higher quality black taste, very good – but the smell totally does it for me. A very pleasant surprise!

super hot here lately, though i think the heat has finally broken. Not drinking as much as normal, but still trying to keep on working on my older teas. I am almost through this one as i need to set aside a little for sharing :) I am still enjoying this one, though there’s no need to repurchase