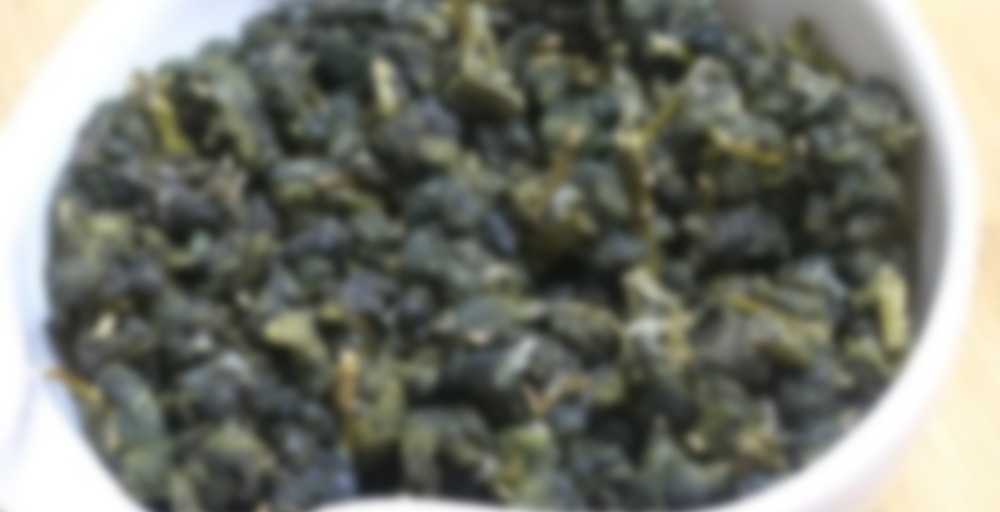 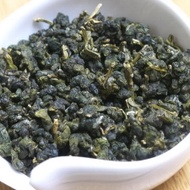 by Dragon Tea House
77
You

This tea is characterized by its high floral fragrance, silky texture, full body infusion and thick leaves of rich tea oils. The tea plants grow slowly to such character only in the high mountains at altitude 1450 meters or above. Masterfully hand processed and finished to excellence in the perfumy style the local prefer.

Jin-Xuan is a special variety of Camellia Sinesis (tea plant) developed through research at the Taiwan Tea Agricultural Research center. This special variety is known for producing a Oolong with a special fragrance and a very light creaminess. Alishan Jin Xuan Oolong brings one of the great locations for growing Oolong tea together with one of the special Oolong varieties, Jin Xuan. The tea is light yellow-green in color with a faintly sweet smooth taste and very light floral aroma.

Our organic premium tea is better than ever and sweet than ever. Just have a try.

Brewing Guide: The water used to steep this tea should be about 185-195ºC or 85-90ºF. Use about 2 teaspoons (3 grams) of tea leaves for about every 5 ounces (150 milliliters) of water. A steeping time of about 3-5 minutes is recommended with more or less time depending on the desired concentration. As a rough guide, the higher the temperature of the water or the greater the amount of leaves used, the shorter the steeping time should be. The tea leaves should uncurled for full flavor. For the ultimate enjoyment, a traditional Chinese Yixing teapot is recommended for loose oolong tea. The teapot should be half filled with leaves and initially steeped for 45 seconds to 1 minute with the steeping time increased by an additional 15 seconds for each successive steeping. The leaves may be steeped multiple times.

To Enjoy: Place one teaspoon per cup into an infuser, filter or teapot. Switch the kettle off, before it boils, when you hear the water rumbling. Add the hot, but not boiling, water and infuse for 3 minutes. Serve immediately or remove leaves to prevent spoiling.

Now let me say, at first I was quite skeptical of ordering tea from ebay but DTH’s rather nice and complete set of teas and decent prices lured me to try some out. I was really after a comparison between this and hand picked oolongs from another vendor. I opted for a Jin Xuan variety because I was hoping to get that nice milky undertone to the tea. DTH also sells its version of a “milk oolong” but I was afraid of it being that of being flavoured instead of natural.

I was also unsure if this was from this year or last year as DTH tends to lie about these things, the product description for all teas were updated to 2011 harvest at the same time. Mostly i was impressed that it actually came in a box and was vacuum packed. Again, my friends at the Canadian Border control had decided to open my tea for inspection. Anyways, I just dumped my 100g out into a freezer proof ziploc bag. For the most part it comes in nice intact pieces, but there are some small fragments and dust (about 10% of it all), I just dumped out the dust in the trash..

Brewing came about in a gaiwan, and it went to 7 infusions before I gave up on it. First 2 were slightly floral but not quite as much as it smelled. Mouthfeel was rather weak, and I didn’t get any milky taste or anything out of these. Light bodied and pretty much consistent brews for the most part. I did note that these come from Ali Shan which depending on what elevation it is grown at could be something of a higher quality. The tea came out rather plain, but decent quality. Nothing comparable to the high mountain stuff, but is alright as an everyday tea. Mostly, the leaves uncurled to full stems and leaf in full portions and produced light and really uninteresting brews. I got really bored by the 7th round, and while I’m sure it could probably go 2-3 more times I stopped and threw it out. Quality-wise though, it’s better than the typical oolong you would find at a mainstream North American tea store.