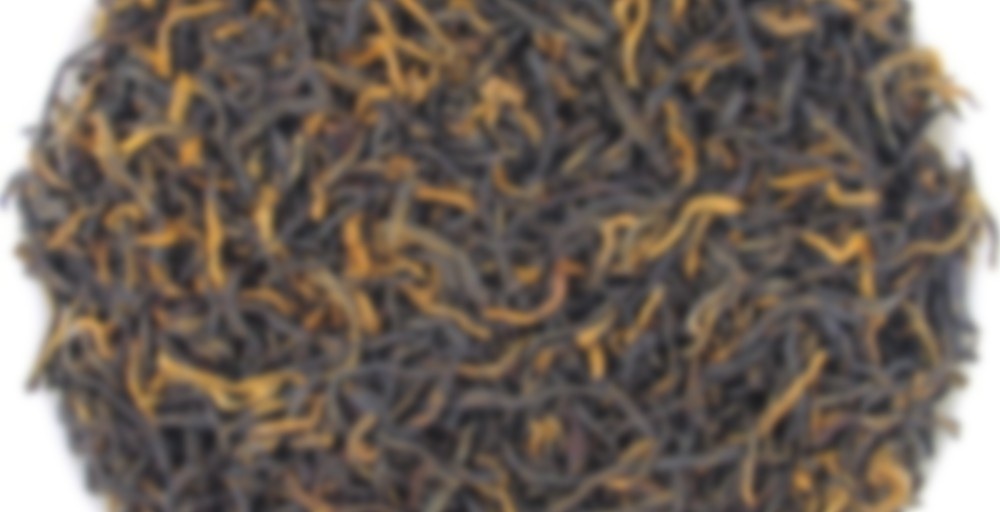 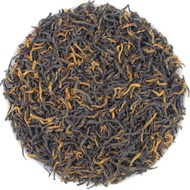 Boasting a history of over 100 years, Tanyang congou is an organic, green and pollution-free tea unique to Fu an, Tuo Rong, Shou Ning, Zhou Ning and Xie Pu county, Fujian. Tanyang is the name of a village in south Fujian, in Qing dynasty. In the year 1851, Mr. Hu Fu Tian give birth to Tanyang Gongou successfully. Twenty years later, this tea began to be sold overseas through the only export dock in Guanzhou city. During 1881-1936, China exported about 1,000 tons of this tea each year. 1881 made the record, 2100 tons. At that time, the largest tea vendors in Fujian, such as Wan Xing Long, Tai Long, Yi and Xiang hired about 3,000 labours. Tanyang Tanyang, Zhenghe and Bailin are the most famouse congou tea in Fujian.

The delicate leaves produce a rich orange liquor, it has a similar taste like Keemun Black from Anhui, but it retains a full complement of complex flavours and aromas with sweet, orchid-like flavor.

This is a medium-bodied tea which has a mild astringency. The leaves are exquisite. The liquor is golden brown and the aroma is mild and sweet. The flavor is best described as bittersweet, with a hint of smokiness in the finish. It would be a good tea to pair with desserts.