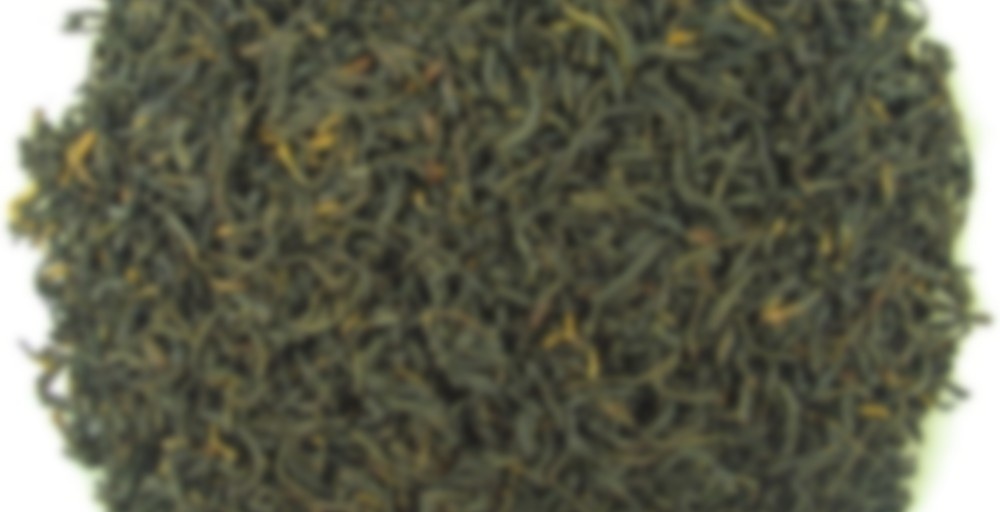 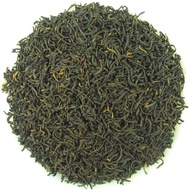 Nonpareil Keemun Hao Ya A

by Dragon Tea House
--
You

Keemun Black Tea produced in Keemun county, Anhui province, is the gem of Chinese black tea. It is the most famous of China’s black teas. Because of its subtle and complex nature, it is considered the “burgundy of teas”. For over one hundred and twenty years, since the year 1875, when it was first produced, it has enjoyed a world renown for having won such titles of celebrity as "the Ace of the three rich-aroma teas of the world " and even having been praised as “The Queen Of Fragrance” and "a prodigy of teas " in London, the largest international market of black tea.

Keemun, the southern-most county of Anhui province where Keemun Black tea is produced, is situated at 29’55’’ North Latitude and 119’50’’ East longitude, with an average elevation of about 400 metres and a climate bordering on that of subtropica. Such a natural environment, favorably endowed with a temerate cilmate, plentiful rainfall and cloud-encircling dense forests on peaks where tea — growing spots are, has been the vital factor that nurtures the typical quality of Keemun Black Tea.

It is a mellow tea that will stand alone as well as support sugar and/or milk. Because of its “wine-like” quality, lemon should not be offered as the combined tastes are too tart. The appearance of Keemun black tea is slender and elegant. The reddish brown tea liquor is tasted heavy and brisk. The lasting strong aroma resembling both aroma of fruit and that of rose is the distinctive flavor for Keemun black tea, that is hence named “keemun flavor”.