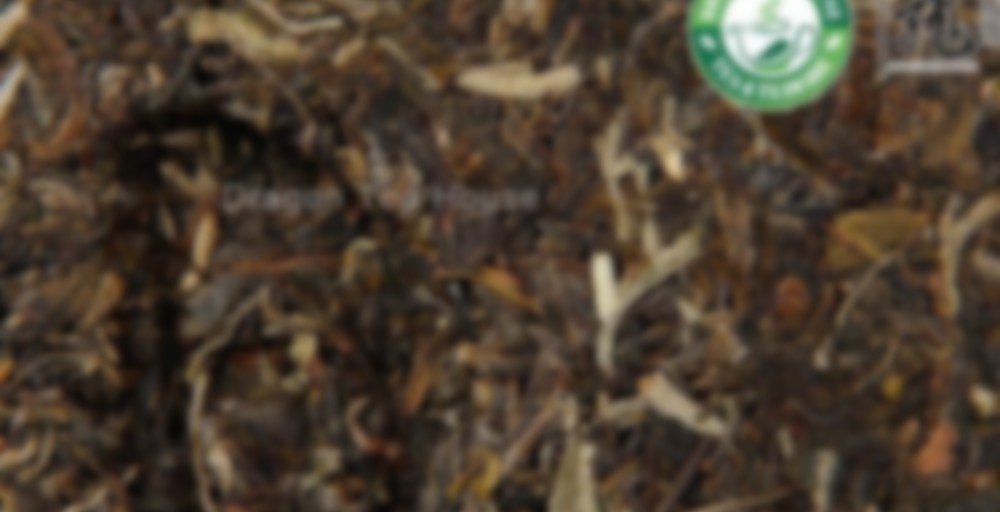 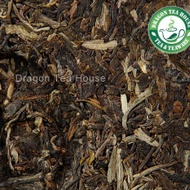 by Dragon Tea House
73
You

Some quick notes on this while I catch up on Game of Thrones. I’ve almost finished the second series (yes I’m that far back) and I’m going to storm through it over the next two weeks.

This tea is called silver bud yet it doesn’t actually have many of them in the raw Sheng. I suppose that is what I get for trying a cheap sample. It smells musty and damp, very earthy for a Sheng and rather sour.

In taste it’s at least nicer than it smells. It tastes of dry leaves and damp earth with some sweetness and astringency which lingers in the after taste. The bitterness does leave some dryness over time on the tongue.

This tea gets bitter very quickly and the astringency is getting to be too much after only a few steeps. I do like bitterness in a Sheng sometimes but I think this is a touch too much for my liking. I can drink it but honestly it will be wasted on me.

Oh well, another sample reviewed at least. I may just end up seasoning my tea pets with the rest of this, which is around 45g.

Life is too short to drink bad tea.

Ha, I’m on the second season too! Tea goes well with Game of Thrones