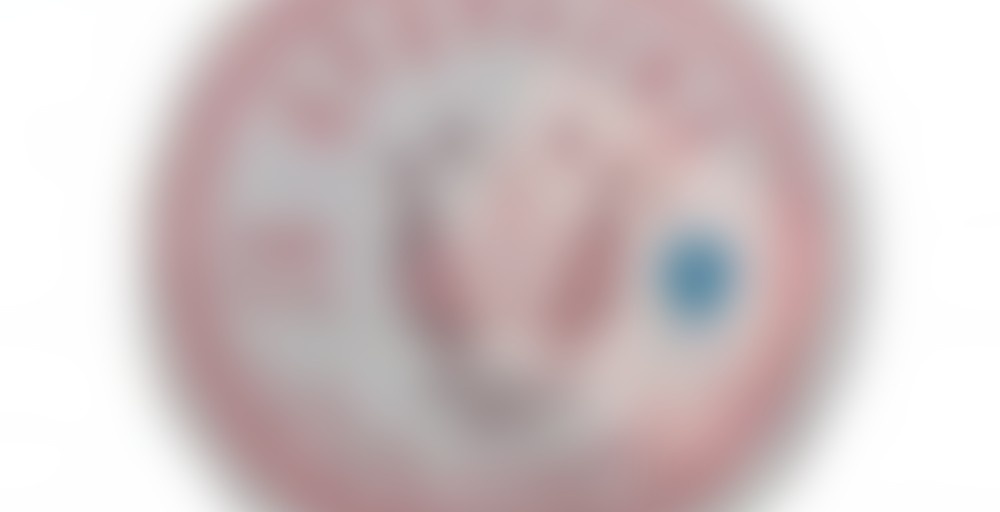 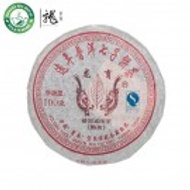 by Dragon Tea House
77
You

This tea was tasty in some ways but not what I expected. It still had a lot of fermentation flavor left and was quite strong. I used slightly more tea leaf than usual which could account for it being very strong but that does not account for the heavy fermentation flavor in a 2006 tea. Either it was misrepresented and not a 2006 tea or it was a matter of being very heavily fermented in the first place. I am guessing the latter as I don’t think Dragon Tea House would sell a 2012 tea as a 2006 tea. They would know that they would be found out. In any case I will put the two I bought away for a year and see if they improve. It is also possible that the storage of these was not conducive to their aging properly, who knows. I will neither recommend or not recommend this one as it wasn’t bad, just heavily fermented. This being said there was just a little bitterness in the early infusions and just a touch of sourness in the later infusions.