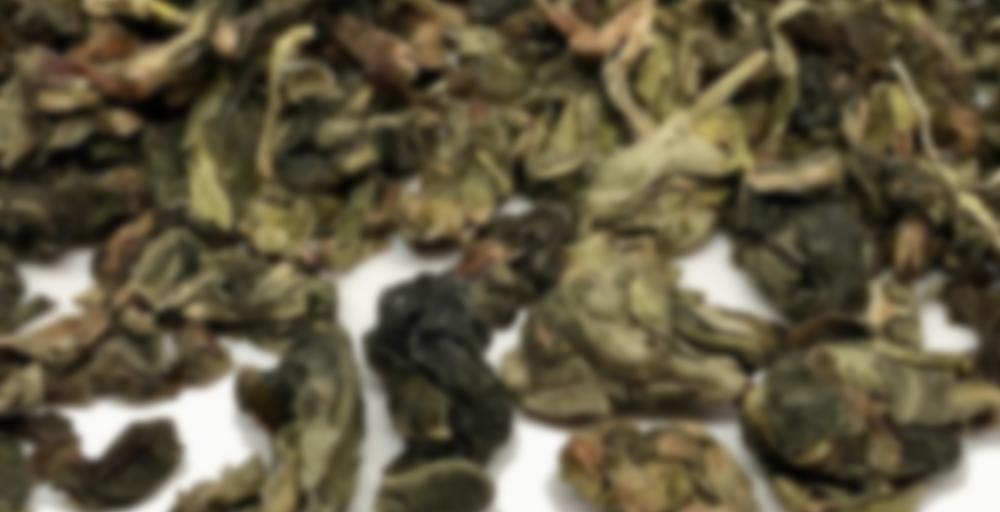 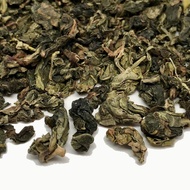 by Due East Tea Company
78
You

From Due East Tea Company

Oolong tea is said to have originated near the Wuyi mountains in northeastern Fujian province. Unsurprisingly, along with Taiwan, this region produces some of the best oolong teas available and super butterfly is a perfect example. This tea is full of orchid floral notes with a honey and toffee-like sweetness, hint of peach, and excellent thick mouthfeel. Best enjoyed using traditional gongfu cha brewing techniques.

This is the first time this company’s on here, so I went with the Facebook marketing machines and decided to check this company out. They got a collection of most go to’s for Chinese, Indian, and Taiwaneese teas, and their oolong was dominated by gaoshan. The sampling was limited to three grams, with the lowest price being 99 cents, so hopefully, going through a small sampler will pan out and be its money worth.

It’s nearly been four years since I’ve had a Butterfly oolong, and this tea was a pretty good example that did not want to die. I thought that this tea was just another version of a Tieguanyin, but apparently, it’s a greener Wuyi oolong. Their notes are pretty spot on since orchid and a little bit of honey dominated the flavor and aroma in every cup, and it had a caramelized edge to it that you only get in some oolongs. They describe it being like toffee and hinted by peach, which I can see. I got eleven brews of it gong fu, but the flavor did not change that much. Orchid lead the rinse, and the toffee and peach became more prominent in brew 3 and 4. The later brews became a little bit too floral and grassy.

So, this is a good tea with a good mouthfeel. I would have gotten a lot more in the days before I was converted to Taiwaneese oolongs, but now, I am just satisfied that I tried it and will not get more. It’s also a little too pricey for me in my opinion.