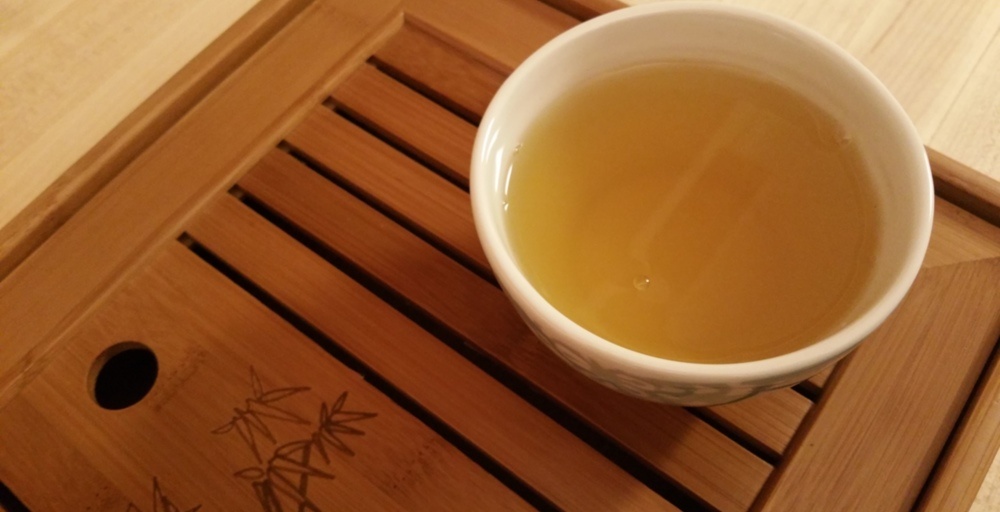 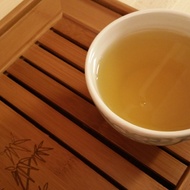 by Earth Fare
71
You

Both green tea and pomegranate fruit are noted for their high levels of antioxidant polyphenols. Antioxidants are molecular compounds that in clinical tests fight against (neutralize) unstable molecules, commonly referred to as “free radicals”, which can damage DNA and cell membranes. This cell damage has been associated with a number of diseases, including cancer. Studies are ongoing.

Enjoy with a bit of honey.

Brewing Suggestions for Hot Tea
Bring freshly drawn cold water to a boil. Use one tea bag for each cup desired. Pour boiling water into teapot and let steep for 3-5 minutes according to taste. Strain tea away. Add honey if desired.

Brewing Suggestions for an Excellent Iced Tea
Prepare a double strength infusion following the instructions above. Cool to room temperature. Pour over ice and serve.

Green Tea with Pomegranate and Acai

Black and Green Tea with Pomegranate

I’m having a late night cup tonight after finishing up my tea cabinet. I have been meaning to go through everything for a while, to take note of what I have and what I’ve finished. Not too much had changed, but I did have several teas to add and few to take off my list so I’m glad to have finished it.

I mainly chose to have a cup of this green tea because I wanted to snap a picture to add here since I couldn’t find one on Earth Fare’s website. I’ve had this a couple of times before and, as usual, this tea is bitter. I don’t know if it’s something I’m doing or if it’s the tea. Aside from the bitterness, it’s not so bad; it just doesn’t taste at all like the pomegranate it promises. Just as it did in earlier cups, it begins to taste better once it’s started to cool.

I do think this has potential if I could just figure out its secret.

Thanks for the sample of this one. I had the same issue as you!

You’re very welcome though I’m sorry you had trouble with it too. I’ll probably end up cold brewing the rest of mine to see if that helps. It was a pretty big box so I still have quite a few bags left. :)