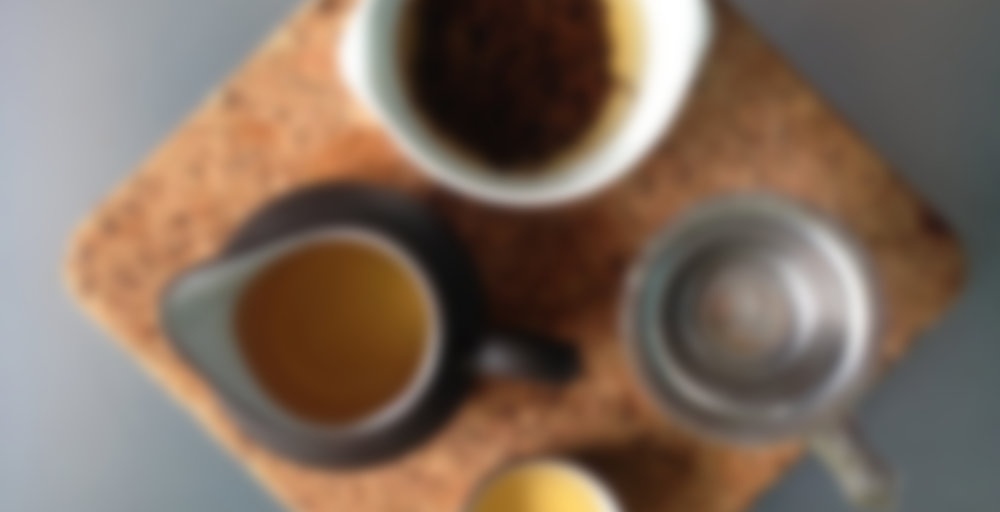 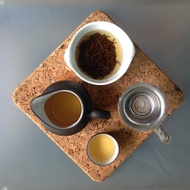 by Eastcott & Burgess Tea Bottega
69
You

Keemun is certainly one of the most understated Chinese black teas. It is one of the most popular black teas in the West, comprising a number of the most prized classic blends including English Breakfast and Earl Grey. Often harvested incorrectly, the Keemun sold on the British market fails to do this classic tea justice.

To those not accustomed to quality black teas, this can be described as tea in 3D due to the complexity of its aromas. It has a delightfully subtle, sweet, malty, rich flavour with caramel undertones; its leaves comprise a combination of carefully picked and beautifully hand-crafted youngest tiny black leaves and cream buds that give it this sweet flowery scent.

It is believed that this tea was created in 1875 by a man named Yu Ganchen, who travelled to the Fujian Province of China to learn the secrets behind the production of the highest quality black teas. The secrets he learnt enabled him to create the exquisite Keemun black tea, which very quickly gained popularity, first in China, then in England, where it has since become one of the most popular teas.

This tea from Eastcott & Burges is grown and purchased in very small quantities from a family owned tea garden in the Quimen county (transliterated to ‘Keemun’ upon arrival in England in the 19th century), Anhui province of China.

This is an excellent tea.

The rinsed leaf aroma is fascinating, exceptionally complex, rich, powerful and enchanting. Truly a delight that I’ve seldom experienced. My notes at the time include “char roasted protein”

The flavour is sophisticated: malty, fresh, clean and clear. I quick steeped the first two and then long steeped. The tea can handle either way and did not show a trace of over-brewed astringency.

A high class tea indeed and I’ll be ordering more.

Thank you so much Rob, your feedback is hugely appreciated! I’m glad our 5-year-long effort sourcing didn’t go to waste, really so lovely to hear! Yulia X