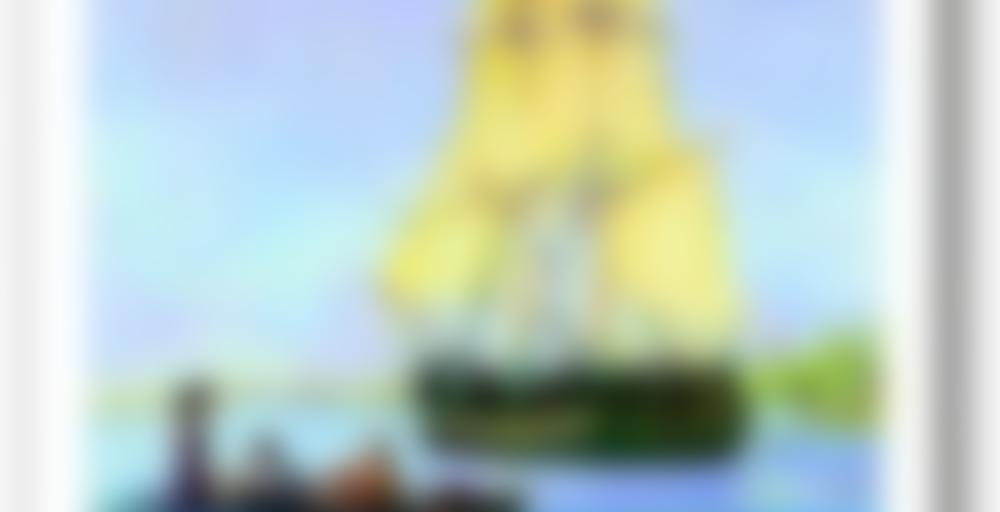 by Eastern Shore Tea Company
72
You

he Maryland colonists were indignant over British taxation. The odious Townshend Acts had placed a tax on tea, the colonist’s preferred beverage. Although the tea act of 1773 had actually lowered the price of tea, it became the symbol of British intervention in their affairs. Outrage came with the Boston Port Act of March 1774, a punitive act by the British for the Boston Tea Party of December 1773. On May 13, 1774 the Brigantine Geddes arrived in Chestertown with a long awaited shipment of tea. That day, a committee met and resolved to condemn all who “willfully sold or consumed tea as inimical to the liberties of America.” On May 23rd, in a defiant act against the British, Chestertown citizens boarded the Geddes in broad daylight and dumped the tea into the Chester River. Today we commemorate their role in helping to unify our nation toward independence. Chestertown tea recreates the rich flavor of the most desired 18th century tea. Good hot or iced. Re-creates the flavor and aroma of favored 18th Century English teas.