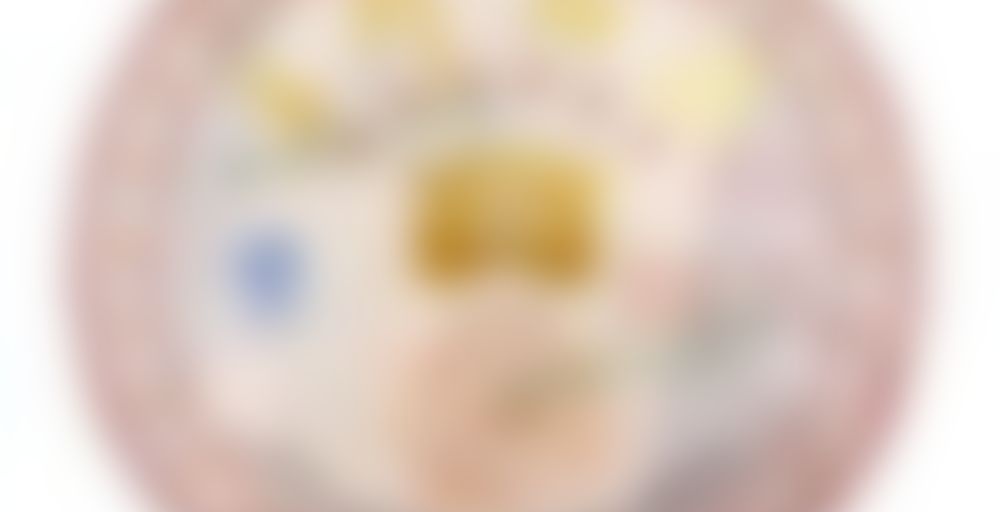 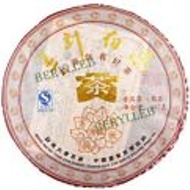 by Ebay Berylleb King Tea
78
You

This is a good tea but not a spectacular tea. It does not measure up to its namesake by Dayi, the 2010 Menghai Tea Factory Golden Needle White Lotus but I wanted to try it. It was a replacement tea from Berylleb for a different tea they sent me that was moldy. I was hoping this would be spectacular. After a long day that started with finding a brick through my window of my old car, getting the glass fixed (luckily I have full glass coverage), trading the car in for my new Subaru, I needed a good tea. This one was bitter in the first steep, got a little less bitter in the second steep, lost most of its bitterness in the third steep, and lost all of its bitterness by the fourth steep. By the fourth steep this was a very tasty sweet tea. I was drinking during a gaming session so I wasn’t paying attention to the nuances but it got pretty good, but still not spectacular. This is also a tea that started out quite strong and got weak fairly quickly. I took it through six steepings and it was nearly played out.

A brick through your car window?! That’s crazy.