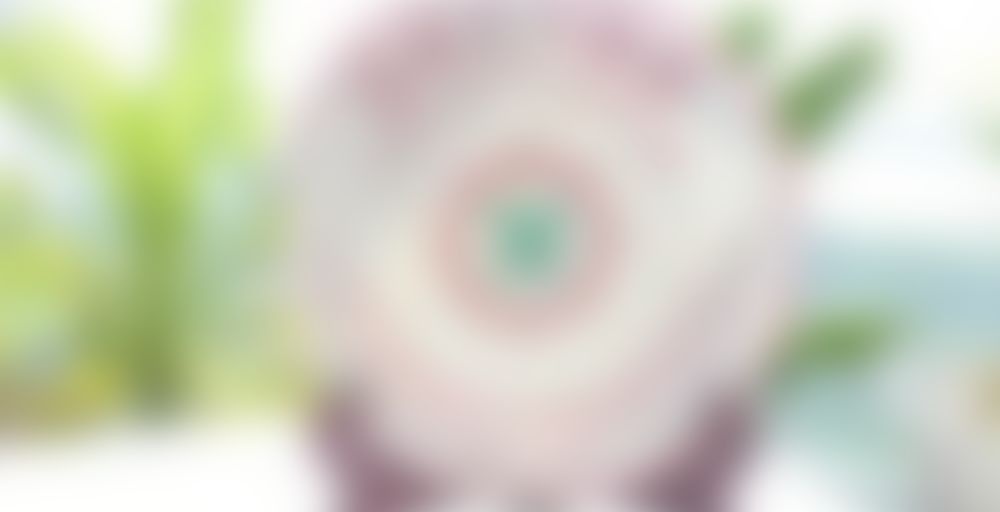 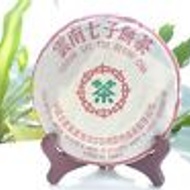 by EBay Fengyuan Tea Shop
--
You

This tea appears to actually be quite old. It had dark black leaves that for lack of a better phrase, smelled old. It had a reddish brown tea soup characteristic of old tea. Is there a possibility it is younger but humid stored. I’m not a good enough judge to tell you but it seemed old to me. As to the claim that it is honey sweet, this is open to interpretation. It did develop a sweet flavor in later steeps although that was not the only prominent flavor. This tea was a mix of good and not so good flavors in truth. It is an interesting tea to have tried regardless and someone else may absolutely love it. This taste of aged sheng I have been having in the last two days reminds me of what I love about shou. I do think that this tea did not last as long as an aged puerh should. On steep eight and it had already lost a lot of color. It would go a couple more steeps but not the twenty or so that is the hallmark of a really good puerh tea. I think that this is the real deal as far as being an aged tea, but I think it is a cheap aged tea. In the end I have mixed feelings about this tea if for no other reason that it has bothered my stomach.

I saw your photos of this one and I see a lot of green pieces of tea in the cake. Looks like it is busy aging, and is biting you to let it be to finish its business. ;P

It will have time to age. I hope it finishes its aging well.