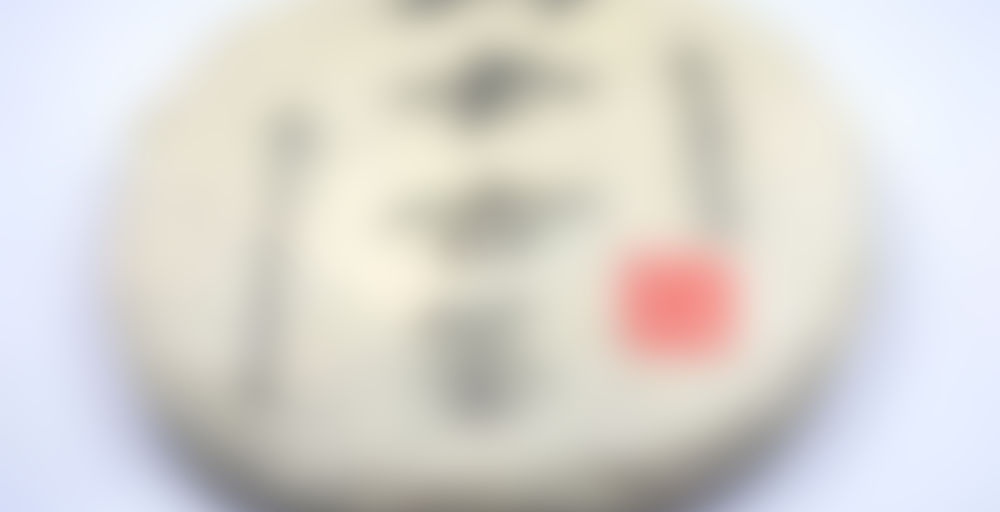 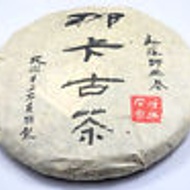 by EBay Fengyuan Teashop
--
You

Taken over ten steeps I really liked this tea. Just on the first couple of steeps I didn’t like it. The first few steeps had a strong aged bitterness to them and a slight but noticeable sour note. This was the character of the tea for the first four steeps. By steep five the sour note had disappeared completely and the bitterness mitigated. The tea developed a nice sweetness to it that was not like the apricots or stonefruits of a young sheng. It was also not sweet in the sense of sugar, I don’t mean that sweet. I am at a bit of a loss to describe the sweet notes specifically. The tea had a very nice color to it in the early steeps, almost but not quite orange in color. Judging by the color of the tenth steep I would say this tea has a few steeps left in it if I had not had enough tea.

Sounds like some dry storage taste that had to steep out.

That is possible. It had come to me stored in plastic. Don’t know if it was stored that way or just shipped that way.