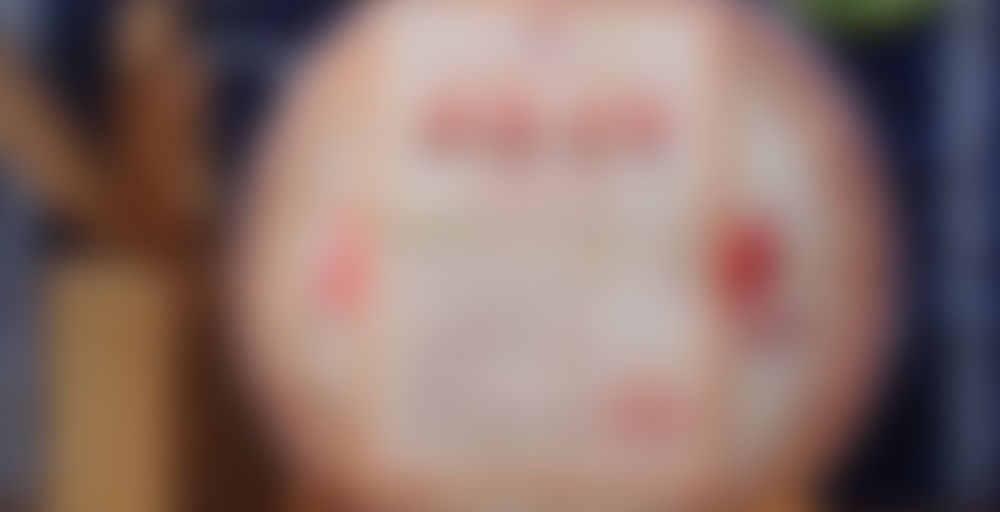 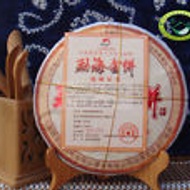 by EBay Shanghai Story
--
You

Judging by all eight steeps this was a good tea, it was overall very tasty. Judging by the first couple of steeps not so much. There was an initial unpleasant note that persisted for three or four steeps. I never did pin down a specific description just that it was unpleasant.There was also a fair amount of bitterness in the early steeps. There was also a fair amount of fermentation flavor in the early steeps. This also dissipated by around the fourth steep. What was left after these flavors were gone was quite nice. What was left was sweet, almost fruity. In the end I will neither recommend or not recommend this tea. It was quite good in the end and not so good in the beginning.

This is a surprise given Menghai’s reputation for ripe puerh. It’s also disappointing for shou lovers like myself who wish to avoid the potential for pesticide residues. Thanks for the heads-up Allan!