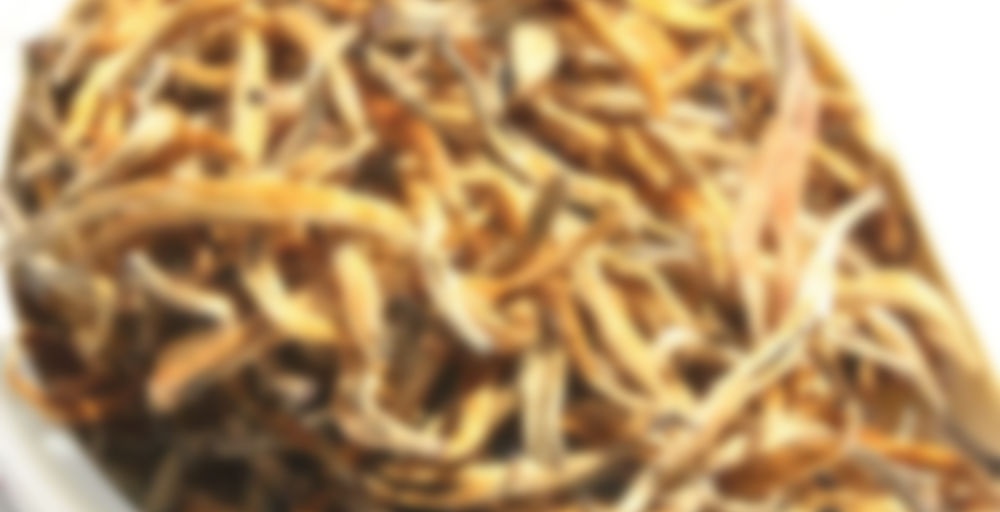 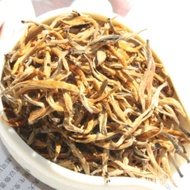 by EBay Shanghai Story
--
You

Dian hong “Yunnan Red”, is a Chinese black tea which is used as a relatively high end gourmet black tea and is sometimes used in various tea blends. The main difference between Dian hong and other Chinese black teas is the amount of fine leaf buds, or “golden tips,” present in the dried tea. Fermented with lychee, rose and longan, Dian hong teas produces a brew that is brassy golden orange in colour with a sweet, gentle aroma and no astringency. Cheaper varieties of Dian hong produce a darker brownish brew that can be very bitter.

Teas grown in the Yunnan Province of China prior to the Han dynasty were typically exported in a compressed form similar to modern pu-erh tea. Dian hong is a relatively new product from Yunnan that began production in the early 20th century. The word “Diān” (滇) is the short name for the Yunnan region while “hóng” (紅) means “red (tea)”; as such, these teas are sometimes simply referred to as Yunnan red or Yunnan black. However, such references are often confusing due to the other varieties of teas produced in Yunnan as well as the ambiguous nature of the color classifications.

Brew Tips
Dian hong teas are best brewed with porcelain gaiwan or yixing teaware using freshly boiled water at 90°C (194°F) to 100°C (212°F), and are suitable for multiple infusions. It is important not to overbrew the teas as they will easily go bitter or exhibit astringency, especially the cheaper varieties.