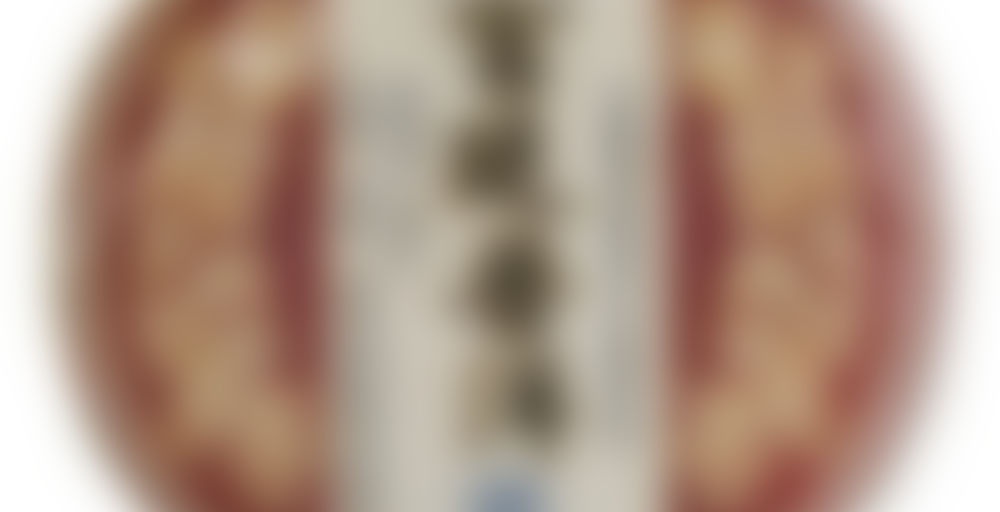 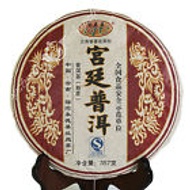 This is a tasty ripe puerh with a moderate amount of fermentation flavor, It has partially but not completely cleared. There was only a little bitterness in the early infusions. Also, the fermentation flavor did not last past the fourth infusion. I didn’t notice any taste of chocolate in this one, I know people are always asking if ripe puerh tastes like chocolate. There was a fruity flavor in later steeps once the fermentation taste was gone. Overall this was an excellent puerh but not up there with the top niche of puerhs. For the price of around $25 for a 357g bing it is a good value. I don’t know if Streetshop88 is still selling it as I bought it months ago and am just now getting around to drinking it. I gave this eight steeps and I think it would certainly have gone twelve steeps. Don’t think somehow that you’d get twenty out of this one. I stopped at eight because I had had enough caffeine for the day.

80/100 for a 357g cake for $25 seems really good, but it’s your ‘but not up there with the top niche of puerhs’ that make me think this is probably nearer 70/100. I’ve been impressed with Streetshop88 so far, and are wanting to buy more, but I’ll wait for some of your other reviews :)