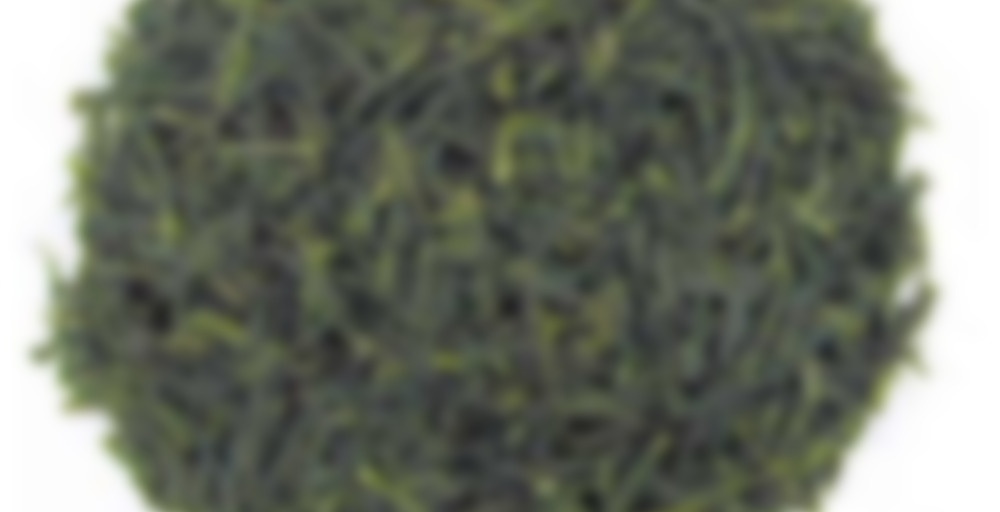 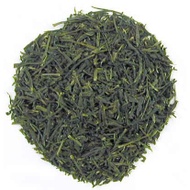 by English Tea Store
--
You

The Gyokuro Japanese Green Tea blend from English Tea Store is a steamed green tea with a full flavor and a satisfying light refreshing character.

The tea is made from from single buds that are picked only in April/May. In an effort to develop increased chlorophyll (making them dark green) and reduced the tannin (giving a sweeter flavor with no bitterness), the tea is covered with black curtains or bamboo and straw shades for 3 weeks in early spring. The leaves are small – about 3/4’s on an inch long and extremely fragrant and tender. Immediately after plucking, the leaves are taken to the factory and steamed for about 30 minutes to seal in the flavor and arrest fermentation. Next they are fluffed with hot air and pressed and dried to 30% moisture content. Repeated rolling takes place until the tea develops long thin dark green needles at which time it is finally dried to a 4-6% moisture content.

Gyokuro has been referred to as history, philosophy and art in a single cup and is usually brewed in a kyusu (special Japanese teapot) and served in handle-less cups. The Japanese take the tea drinking very seriously…the better it is the more they are willing to pay for it. It is not uncommon that some Gyokuro’s sell for more that $1000.00 per pound – arguably the most expensive tea in the world. Why is Gyokuro so expensive? Old Tea trees are shaded to reduce the effect of photosynthesis and there is almost an insane cachet that seems to be unique to Japan about drinking rare green teas.