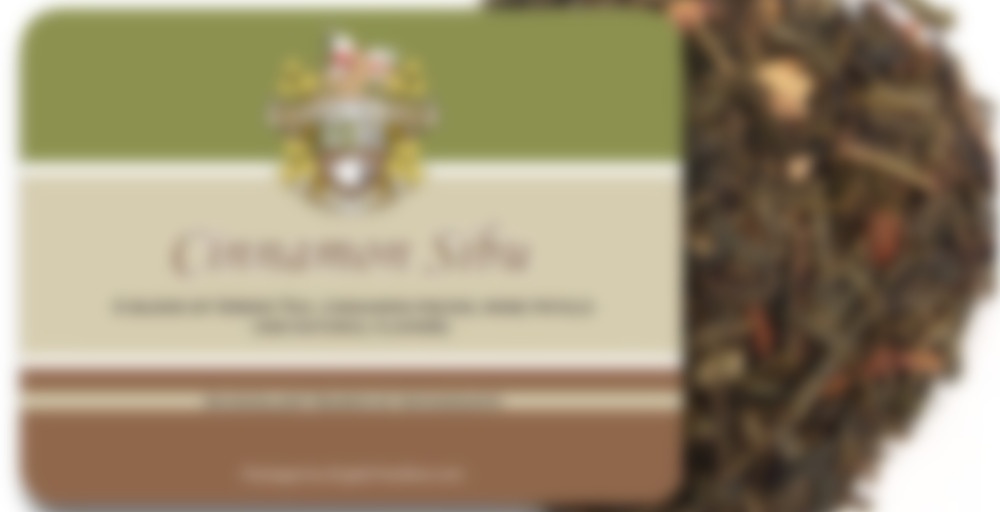 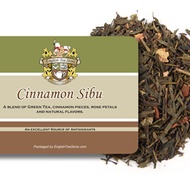 by English Tea Store
71
You

Wow… Today was one of those days that come to and end and you have to pause and think to make sure that everything that happened was for real. I am so hyped up right now, that hopefully typing this up with settle down my hyper mind so that I can get some sleep.

First off, my Dad accidentally broke my favorite tea cup last night. I actually shed a tear for it. It was a gift from my best friend when I left the US, and I can’t buy another one here in Ecuador, so I am going to have to order one and have someone eventually bring it to me. So, my morning cup of tea, had to be prepared in a different cup… : (

The leaves were pretty to look at. I feel that rose petals add a ice delicate touch to almost anything that they are added to. In this case, the only role they played in the blend was visual. I could smell rose at all. It was pretty much all cinnamon with a touch of vanilla/cake smell. Weird, because it doesn’t mention having vanilla in it at all.

The brewed tea smelled like a plastic cinnamon. Yep. If cinnamon were made of plastic, it would smell like this… It wasn’t terrible, just not quite natural. The flavor, thankfully, was a lot better. It reminded me of red hots, and the plastic smell somehow turned into a creamy taste. So, in the end, it turned out to taste like creamy red hots… I like it enough that I had a second cup of it, sweetened with Splenda. Sweet it was pretty good! : )

I wouldn’t buy this again, but I am happy I gave it a chance!

So, after I finished the tea, I went with my boyfriend to buy ice cream, and we randomly ran in to an English Bulldog breeder! So, one thing led to another, and I am now laying in bed with my beautiful French Bulldog (Sencha) and tiny little baby Mona Lisa!!!! So surreal… Sencha is very jealous at the moment, but I really hope that the company will suit her well!

Up date on new puppy… Sencha is still really jealous of her, but I feel like they are doing better together! : ) In the long run, I think they will be good sisters! It is really cute to watch Sencha prance around trying to get the puppy to play!

I decided to revisit this tea…see longer/1st impression post prior to this attempt.

I infused with the ol’ "Less is more’ philosophy…because of my thoughts last time. Oddly enough…it seemed to work.

This seems to be one of the FEW teas that I enjoy weaker.

I don’t think I would buy this, personally, but I am really happy this turned out better this time. I still haven’t tried it ICED. This was HOT…a little less than a T of loose leaf for about 3 mins or less. Not bad. Still very cinnamon…but I can taste the green tea this time as well. It’s even a little cake-like, but just a hint.