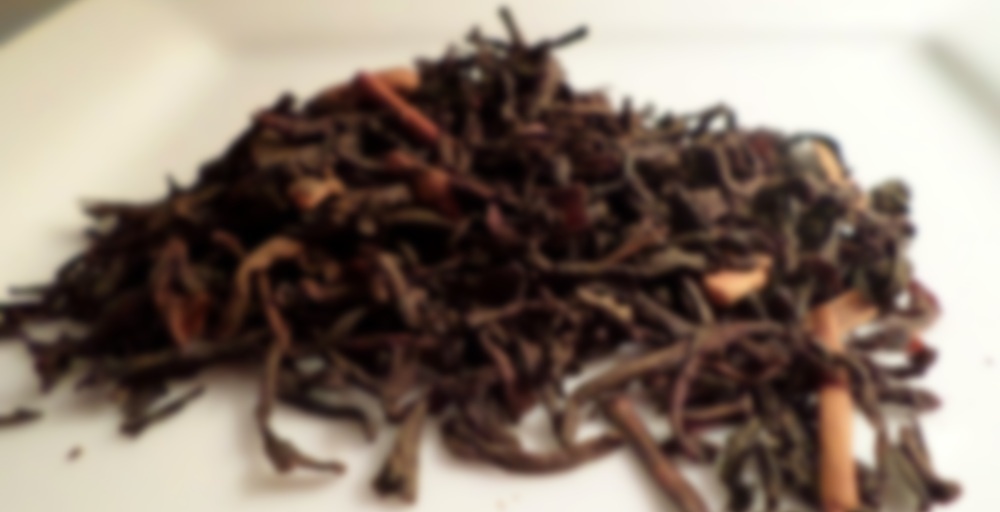 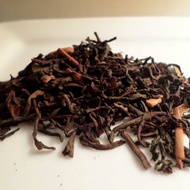 by Enjoying Tea
67
You

This tea is made from top grade orange pekoe Ceylon with cinnamon flavoring. The Ceylon tea is grown at the altitude of 7000 feet above sea level from the Sri Lanka region. When brewed this tea produces a bright coppery color liquid with a sweet cinnamon flavor and with touches of mild astringency. A fantastic tea, great for relaxation.

The first cup I ever had of this was a big cup of disappointment. I love H&S’s Hot Cinnamon Spice, so I think I was expecting to this to be like that.

Where the Hot Cinnamon Spice is candy-like and sweet, this is more robust and earthy, with more of a savory spiced cinnamon note than a red hot candy note.

I tried it again this morning, hoping the experience was slightly better now that I knew what to expect. Surprisingly, it actually was. I added 2tbsp soy milk and a bit of Sugar Free Gingerbread Torani to bring out some of the sweetness I wanted, and it really worked.

It ended up being a really well-rounded, slightly malty and earthy cup with a strong sweet cinnamon flavor. I’ll still reach for H&S first, but this ended up being a happy surprise after I figured it out.

I’m definitely not sold on this tea.

I get the cinnamon flavour no problem, but that’s about it. Now I did end up adding more milk to it than I would have normally done, but I’m tired and the bag of milk got away from me. So other than the cinnamon I’m not getting anything else. The base isn’t making any attempt at coming forward. It’s so strange. I don’t know if I like this tea at all. I wish there was a bit more to it. Even with a tea like Davidstea’s Glitter and gold that is very predominately cinnamon flavour, you tend to get some form of base to it. This one doesn’t have that…

This is one that I’ll have to mix with other teas. I don’t think I’m going to finish it otherwise. Thankfully I only have a small amount of it.

An ounce of this came with a recent teapot order. I only recall having two cinnamon black teas before. Harney’s Hot Cinnamon Spice (affectionately known as liquid Red Hots) and Bigelow Cinnamon Stick. That last one was one of my very first tea purchases years ago. It smelled good but became lacking quickly. This one the leaf appears impressive for an inexpensive black tea. Definitely not dust. There is cinnamon pieces throughout. In fact the leaf in coated in cinnamon powder. The taste is richly cinnamon but not over the top. It quickly fades to allow the Ceylon base to come through. This is tart from the Ceylon and causes a certain amount of cheek tingle. A little sweetener mellows it and does something cool. The Ceylon takes on an earthy quality that I have not experienced with Ceylon before. I did enjoy sipping this cup.