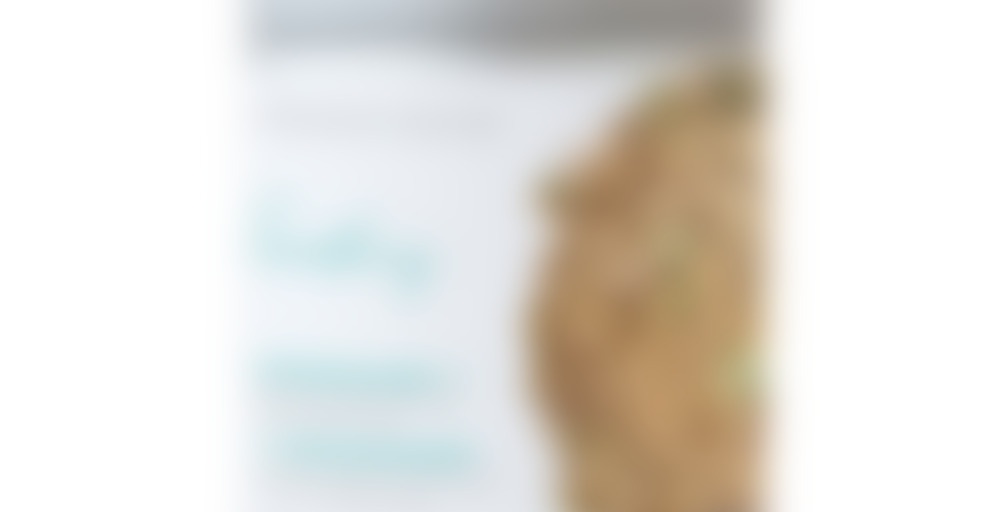 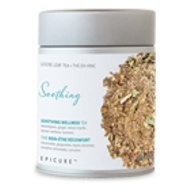 I haven’t posted on Steepster in a while because I am now on a self-inflicted caffeine hiatus until further notice, hopefully at least a month. This weekend I very much over-did it with two grande tea lattes from Sbux and kept the teabag in both of them for the duration of drinking them…let’s just say the result was a massive panic attack (also from missing the bf, who has been out of town for over a week) and insomnia from 2 am until around 5:45 am that night. Worse is that I know how caffeine sensitive I am, and it just was not a great choice on my behalf to have that much in one day. Not the best time I’ve had haha, ended up skipping Monday morning from work to sleep ugh. So now I am off caffeine and on herbal teas only, cold turkey. I have also been making some lifestyle changes this week in terms of what I have been eating and it has been positive as well, not as many carbs and many more greens ftw!

This is the tea I chose for today to help me deal with caffeine withdrawal (pounding headache, general crankiness) and a weather change headache on top of that one. This tea is still quite good, I am running low in the tin and might restock at one point. It is a relaxing ginger blend with lots of spice. Now to sit and fester with my caffeine withdrawal and keep on working on a computer screen, very good for headaches. Sigh. At least it’s sunny outside. I miss actual tea :( see previous notes on this tea!

I can totally understand about the caffeine thing as well. I find I am caffeine sensitive, and my older brother has had to cut caffeine out of his life entirely for jitters/anxiety attacks as well. Personally I am down to only 8oz-OCCASIONALLY 16 oz of a caffeine tea a day (almost always a green tea), followed by herbals teas for the rest of the day (I’ve even had to cut out wine in the evenings due to stomach problems/acid reflux). Hope you get through the withdrawals quickly!

I also get acid reflux :( probably also caffeine and wine/beer related, maybe it will get better with less caffeine too! I am on day 3 of withdrawal so I’m hoping this is the last day! Hit the stage where I feel super sad so hoping that’s the final stage and it will be clear sailing after today. It’s crazy how caffeine can affect a person, I really don’t drink that much of it I didn’t think but now even pretty small amounts bother me. It’s unfortunate because I love my teas oh so much, but my health needs to come first. Thanks for the encouraging words! Happy to know I’m not the only crazy tea addict who has caffeine problems :)

Oh yes, it’s amazing how many people don’t count it as a “real” drug. I find for me by stomach can handle green tea and occasionally a mate or guayusa tea, but blacks and oolongs are a little harsh (never mind coffee…). It sucks because I have my DAVIDs tea advent calendar (also known as 24 days of tea) and many of them are black and oolong so they’ll end up going to my husband. I might be able to handle a sip or two to do a tasting note but that’s it.

Ah yes, black and oolong have more tannins too I think which I find hard on the stomach along with the caffeine. Oolong gives me the most jitters, I re-seasoned a yixing pot because I really couldn’t drink oolong anymore :( unfortunately DavidsTea seems to have a lot of black teas, but luckily a lot of herbals in store at least!

Yeah, a agree with the tannins! DAVIDs does have a lot of herbals, but I find most are fruit/hibiscus based and I’m not as big of a fan of those. I prefer more “medicinal herbals” (like peppermint, lemongrass, etc…) so I’ve been exploring more companies for my herbals

Ah yes they do have a lot of fruity ones, I also like the ginger/mint/medicinal ones too, I will keep an eye on your notes for some new options! :)