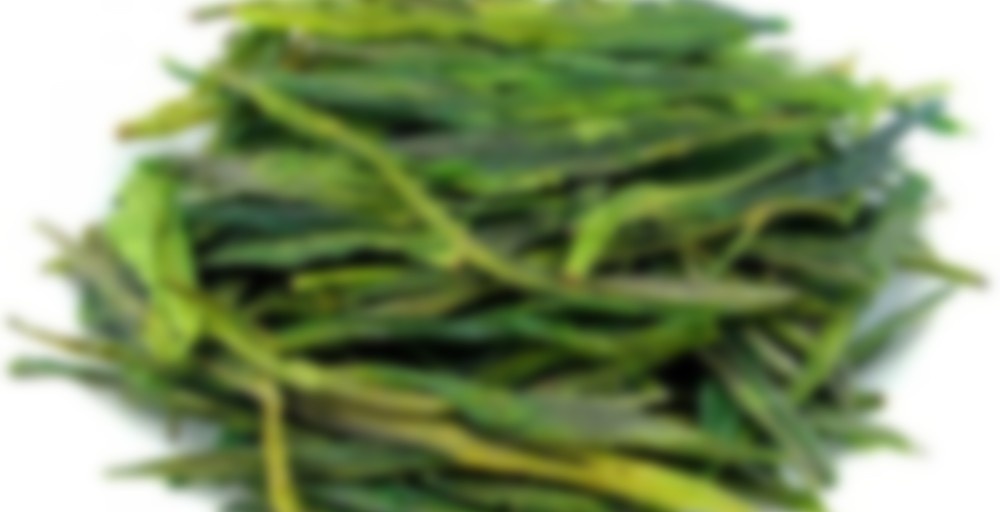 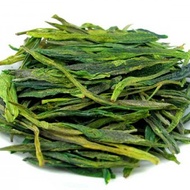 Its leaf measures up to 60 mm; it is the largest sized leaf tea among the famous green teas. But surprisingly its size does not affect its delicate orchid fragrance with a mellow taste which lasts up to four brewing. In a glass, the leaf gracefully sways in the water which is described as the ‘Phoenix dances’.

In harvesting, every single twig which contains one bud and 3-4 leaves is plucked from tea tree. Subsequently it is meticulously re-plucked again at factory, where only one bud and two leaves remains, and other leaves are removed. This is the expertise and effort of manufacturer to preserve the tea leaves to ensure it to be in good shape until it is sent for processing.
Unlike most the green teas, Taiping Houkui does not undergo any rolling process. It is dried at once using a series of bamboo baskets heated at various temperatures. Inactivation of enzyme as well as enhancement of flavor takes place during these unique processes. Eventually, Taiping Houkui preserves its most natural shape, and the end product presents an exclusive characteristics.

It has been used as one of the gift teas for diplomatic mission in China. The real Taiping Houkui is rare as the production area is limited and there is a great demand for it.

I dont usually have much to say for green teas because I just don’t drink greens very often because they are my least favorite. This tea is really good tho it is not very “grassy” or vegetal like some greens it is very delicate and floral sweet. The aroma is slightly vegetal and floral at the same time. Very enjoyable tea :-)