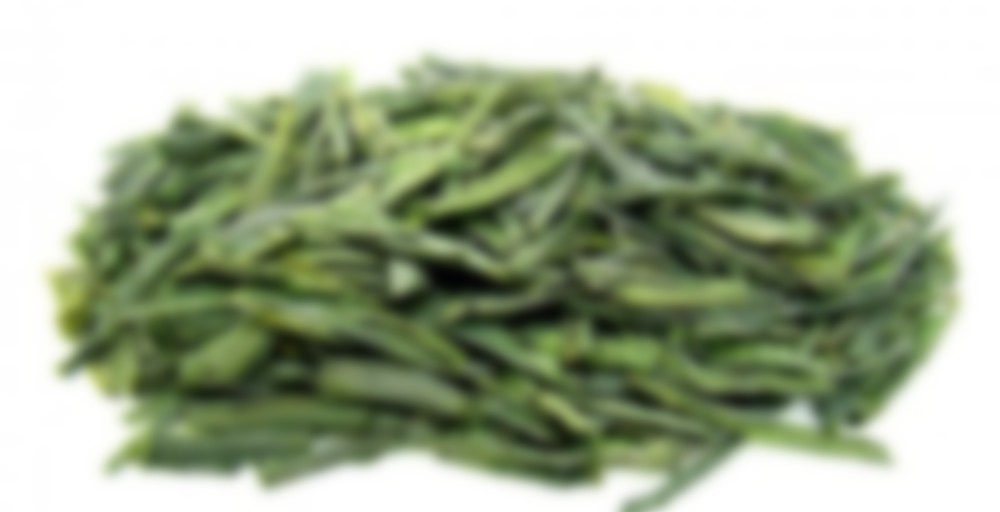 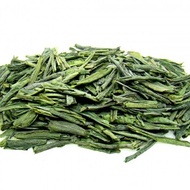 Liu An Gua Pian is one of the best Green tea to come from Liu An County in An Hui province of China.This is no small feat considering An Hui is renowned for producing a variety of high quality green teas since the Tang Dynasty.
Liu An Gua Pian is also a China’s Ten Famous tea and was winner of the China Tea Award in 1982 and China Food and Drink Award in 1988 for its superior refreshing taste and quality.
Gua Pian is unique because it is processed using only the leaf part (without the bud).
The history of Liu An Gua Pian dates back to the Tang Dynasty,where records where found in Lu Yu’s Cha Jing (first ever book on tea) describing it as a “Superior Tea”, and it was also a tribute tea in the Ming Dynasty.

Origin: Liu An County, An Hui province of China

Taste:
The floral taste and aftertaste of a strong cup of Liu An Gua Pian is a reminiscence of Tie Guan Yin tea.
The pleasant floral sweetness of this tea gradually fills your mouth.
The aroma is fresh, high and long lasting. The taste is mellow, sweet and refreshing.

Appearance:
Unlike other premium quality Chinse green teas, Liu An Gua Pian is made only using the tea leaves and no buds at all (similar to Japanese green tea).
Liu An melon slice is curled at leaf edge and rich green in color with white frost on the surface.
As you can see in this last picture, Liu An Melon Seed leaves are big—much like oolong leaves.