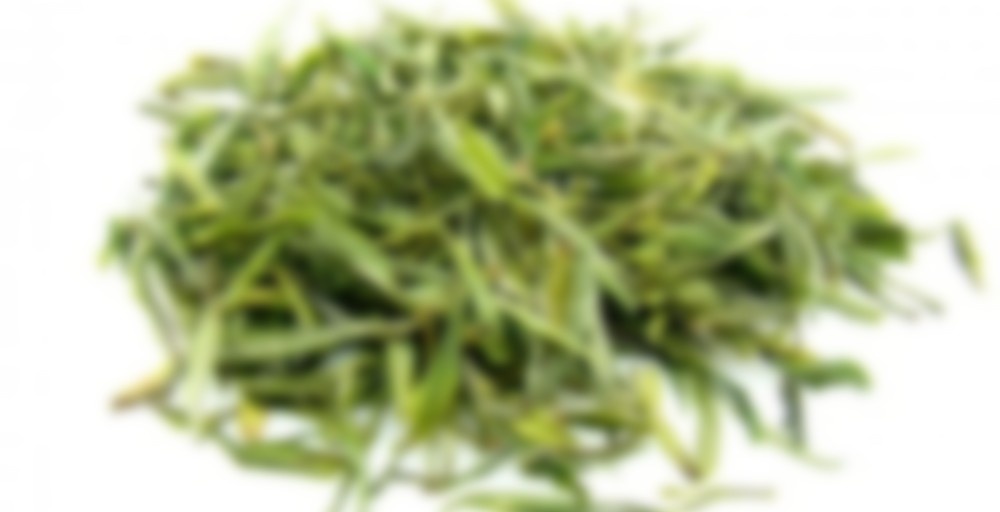 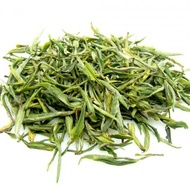 Huangshan Maofeng tea (Yellow Mountain Fur Peak) is widely regarded as one of the top three Chinese green tea.
Chinese green tea can be classified into 9 basic shapes, and the Huangshan Maofeng tea is considered an Orchid shaped tea.
Grown in Anhui province, Orchid shaped teas are slightly curly. They are processed using a combination of roasting and ovening.

History:
The story of this special tea is inseparable from her inventor – tea merchant Xie Zhengan, who inherited the tea company Xieyutai from his forefathers.A major tycoon of his time, Xie Zhengan was a tea master in his own right.
At around 1875, he selected tea buds from a village in Fuxi and started making Huangshan Maofeng.It was an instant success. He became the richest man in Yellow Mountain and went on to own nine tea shops around China.
(The tea company was subsequently brought down by trade embargo and his son’s addiction to opium. In modern times, it has started trading again as a corporate entity.) While Xie Zhengan’s success has brought fame to this special tea, historians believe the cultivation of tea in the Yellow Mountain predates Xie Zhengan and may exist as early as Ming Dynasty. During that time, she is known as the Yellow Mountain Cloud Mist tea (Huangshan Yunwu). Qing dynasty chronicle Suhu Bianlu rated her as No. 1 amongst all teas.

Appearance:
Emerald-green young and tender tea leaves (mixture of one bud one leaf and one bud two leaves).

Taste:
The special processing technique produces a special tea that is strong, yet very refreshing.
The aroma is a pleasant reminiscence of fresh Orchid bloom.
Every sip of Huang Shan Mao Feng tea promises a sweet and refreshing memory.