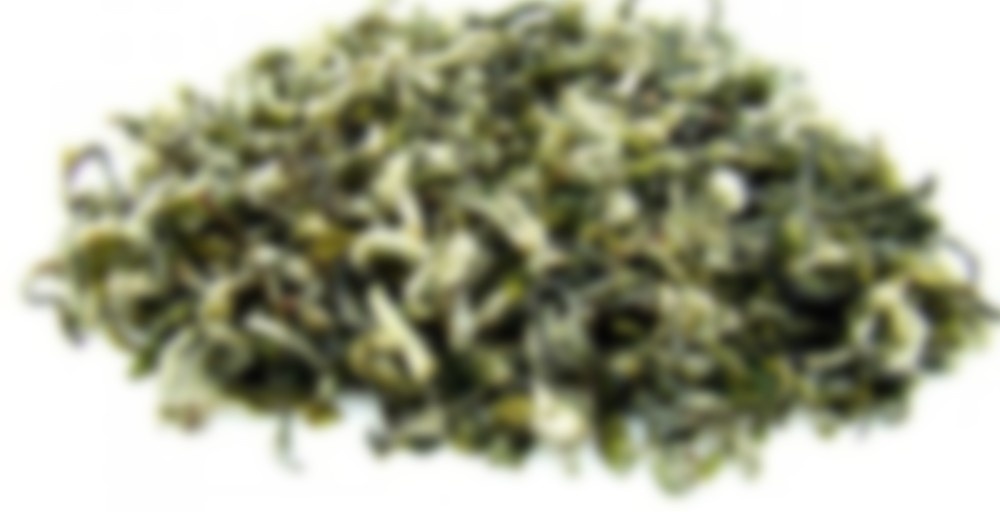 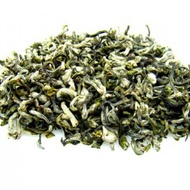 Bi Luo Chun literally means “Green Snail Spring”. Bi (green) Luo (snail) Chun (Spring)
It is called so because it is a green tea that is rolled into a tight spiral, resembling snail meat, and is cropped early spring.

History:
During the Qing Dynasty, the Manchu Emperor Kang Xi (1662-1722 A.D.) visited the resorts at Lake Tai. He changed the name to Bi Lou Chun after the Bi Lou Peak of the Dong Ting mountains and because the finished leaf resembled a tiny green snail. He declared it an Imperial tea.
Today it is translated as Bi Luo Chun and is the second most prized gourmet tea in China after Dragon Well. It is frequently offered as a gift, but be cautious—as with all rare teas, more is sold than is harvested.

Appearance:
Bi Luo Chun tea is famous for its unique shape as well as the heavenly taste. Only the bud and a half-open leaf are selected. During hand processing, the bud-leaf set is carefully rolled into a tight silvery-green spiral that can hold in the freshness longer. Some say the leaves resemble tiny green snails.
When the tea leaves unfurl during brewing you can see that each tea leave contain 1 buds and 2 leaves.
The liquor is a clear light yellow with a pale green tint.

Taste:
Bi Luo Chun tea tastes like a fresh, crisp, spring day in the country.
The velvety sweetness is well-rounded and the hint of floral notes leave a desirable and distinctive aftertaste.
The flavor is rich and full-bodied and the sweet nutty flavor of the leaves should be appreciated before, during, and after infusion to enhance the tasting experience.