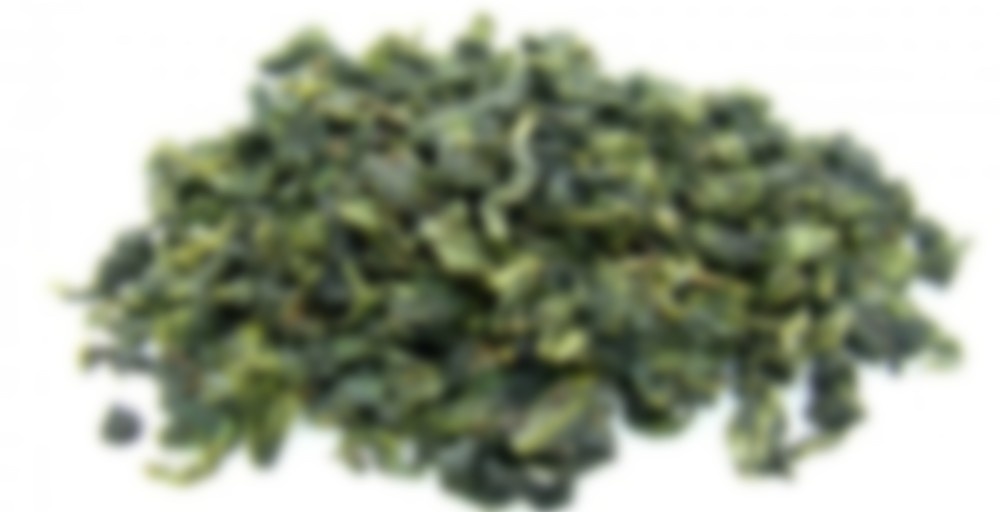 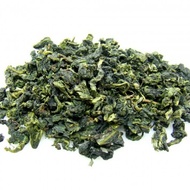 This is probably the most famous of all Chinese Oolong teas.

Tie Guan Yin is the most famous tea bush in Anxi City, which lies in Fujian Province. “Tie” meaning “iron”, refers to density of this tightly twisted tea or its dark oxidized color. It is a common Chinese habit to describe heavy objects with this term “Guan Yin” is the name of the Buddhist bodhisattva of compassion. Also known as the “Iron Goddess of Mercy” and the tea is as magnificent as its name implies.

There are many legends surrounding the origin of its name and one of it tells the story of a kind-hearted but poor farmer named Wei Yin.

Despite working hard every day to make a living, Wei Yin would spend his free time tending an abandoned Guan Yin (Goddess of Mercy) temple he found near his place.

One day, he fell asleep in the temple and dreamed about the Goddess telling him to look for a cave behind the temple.

There, he found a single tea shoot where he took home and planted it in an iron pot. Slowly, it grew into a tea bush with exceptional quality tea leaves.

Wei then gave cuttings to his neighbors and friends to grow. The County soon prospered due to the popularity of the tea.

Tie Guan Yin can now be found in the menu of most Chinese restaurants throughout the world.