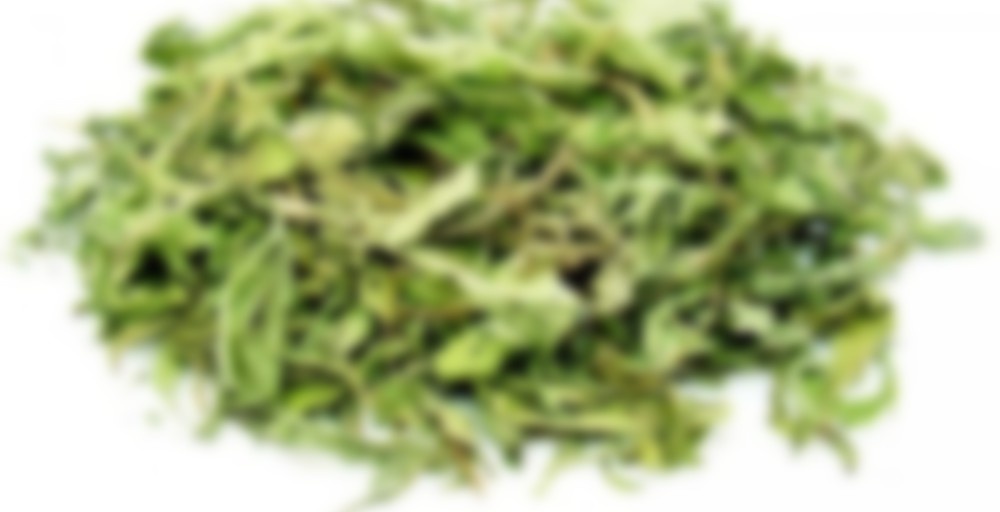 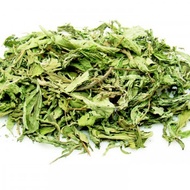 Stevia has been in the center of controversy for decades owing to bans imposed by various countries on its use on food. The European Union, Singapore and Hong Kong have banned its use owing to unresolved concerns of it being a mutagenic. The United States currently allows stevia to be used as a dietary supplement though not as food additive. Nevertheless, many more countries are using stevia as an alternative sweetener and no adverse effects have so far been reported.

Stevia also called sweet leaf or sugar leaf. Below are some names for the stevia plant in various regions of the world:

Among the active constituents of stevia are the following: diterpene glycosides, steviol, dulcoside, stevioside and flavonoid glycosides. Stevia leaves also contain considerable amounts of iron, calcium, potassium, zinc, and magnesium. It is also a source of Vitamins A and C, as well as proteins and carbohydrates.