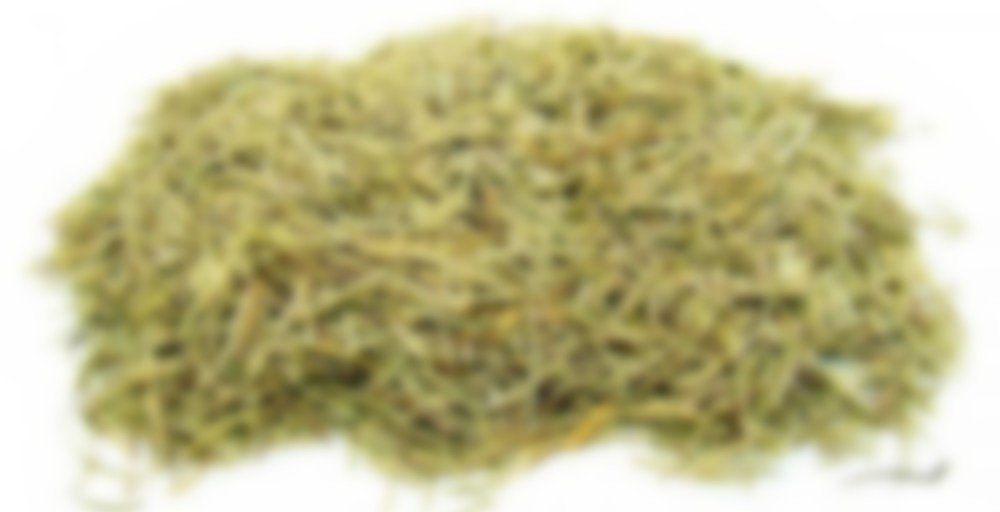 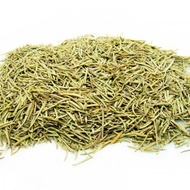 The name rosemary has nothing to do with the rose or the name Mary, but derives from the Latin name rosmarinus, which is from “dew” (ros) and “sea” (marinus), or “dew of the sea” — apparently because it is frequently found growing near the sea.

Rosemary (Rosmarinus officinalis) is a woody, perennial herb with fragrant evergreen needle-like leaves. It is native to the Mediterranean region. It is a member of the mint family Lamiaceae, which also includes many other herbs.

Chances are you’ve eaten rosemary before. It’s a common culinary herb in Mediterranean and Italian cooking. However, it’s also been used as a good luck charm as well as an herbal medicine.
Rosemary is thought to help improve memory function. It’s also used as a tonic. Research has shown that rosemary does have anti-inflammatory properties as well as working well as a stimulant. These properties make it great for treating skin conditions and other ailments.

Rosemary tea has been used for hundreds of years to improve memory. Rosemary tea, made of the plant’s leaf, contains rosmarinic acid and many other antioxidants that have been reported to prevent the breakdown of acetylcholine, a neurotransmitter that preserves brain tissues. Drinking rosemary tea benefits the digestive tract and can help those suffering from irritable bowel syndrome. It stimulates the release of bile to help digest fats, thus relieving intestinal cramps and spasms. It also helps in relieving indigestion, flatulence, and bloating.

As a herbal tea, Rosemary can be used to treat various symptoms including:

Sympathy for the Kettle