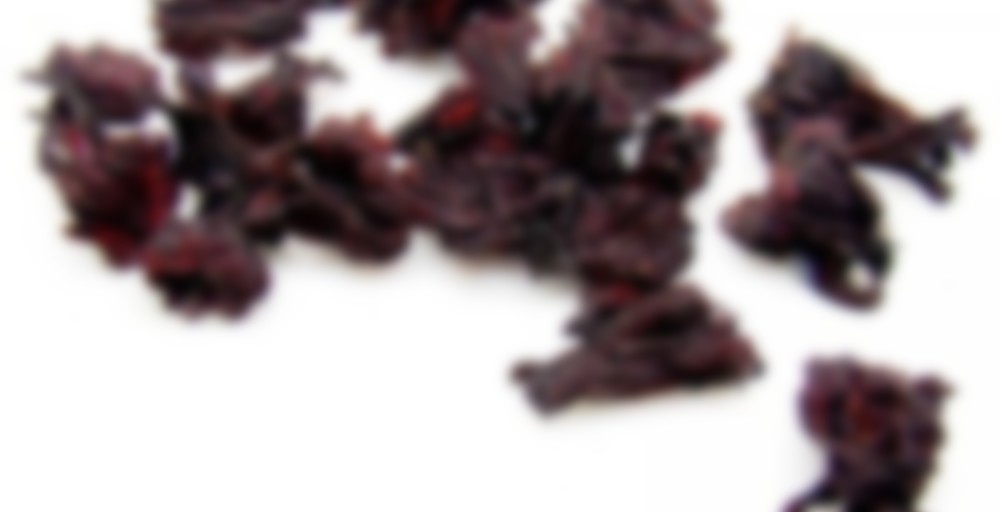 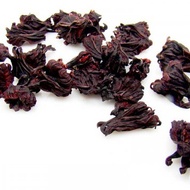 Roselle is a thirst quenching tea with vivid-red color. It has a natural lemony sour taste, and is enjoyable served hot or cold. We recommend you to blend it with some honey or ice-sugar unless you are obsessed with the tart fruit flavor.
Also, roselle combines well with fruit juices. Mix it with pineapple juice, orange juice and/or cranberry juice. Sprinkle with lemon slices, and perhaps rum, to make a very summery punch.

Roselle(Hibiscus) has been used in folk medicine as a diuretic and mild laxative, as well as in treating cancer and cardiac and nerve diseases. Although information is limited, the potential for hibiscus use in treating hypertension and cancer, as well as for its lipid-lowering and renal effects, are being investigated.

1. Combine the roselle and water in a large pot and bring to a full boil. Remove from stove and let steep covered for 15 minutes. The color should be a deep red-purple, like some kinds of grape juice.
2. Strain off the liquid through a sieve and throw away the roselle.
3. Stir in lemon juice, ice-sugar, honey (as you like).
4. Serve hot or cold.
After removing the pot from the stove, cooks in Latin America often add a few slices of fresh peeled ginger root. Jamaicans often add rum and ginger to the cold version. In Africa, mint is often added. In Southeast Asia, lemongrass is sometimes added in the boiling stage.