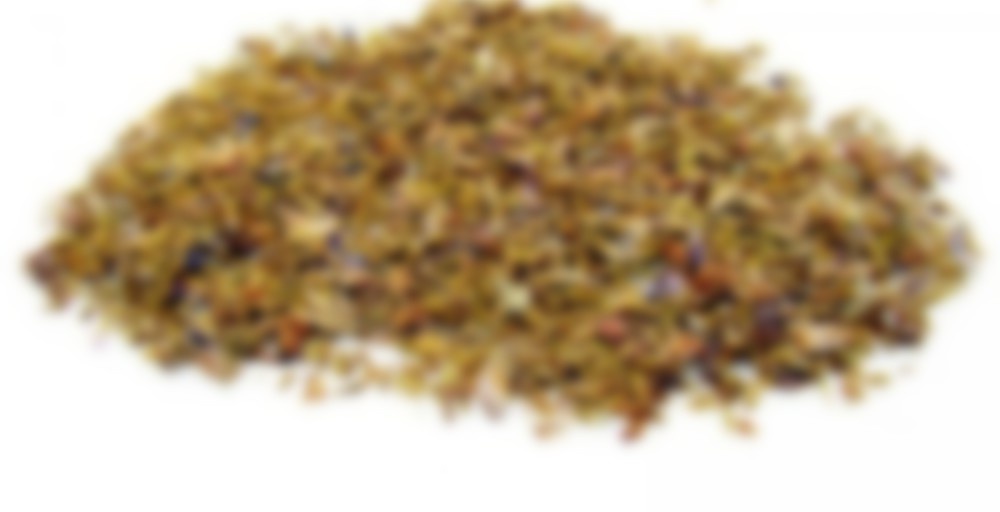 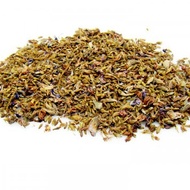 Puerariae was first described in the Chinese materia medica, Shen Nong Ben Cao ( 200 B.C.) . Both the roots and flowers of ge gen have been used to treat alcohol abuse, drunkenness, and hangover ( “jiu du” or alcohol poisoning) safely and effectively in China for more than a millennium. Now it has been tested in addiction to smoking and is considered to have the same effect, reducing the addiction in a month time.
Also it being used in fever and headache in cold or flu, spastic muscles, thirst, diabetes, diarrhea, acute ileus (intestine blockage), measles ripening difficulty, in alcohol hangover, alcohol withdrawal, angina, hypertension, smoking, alcohol, early stage of acute deafness etc.