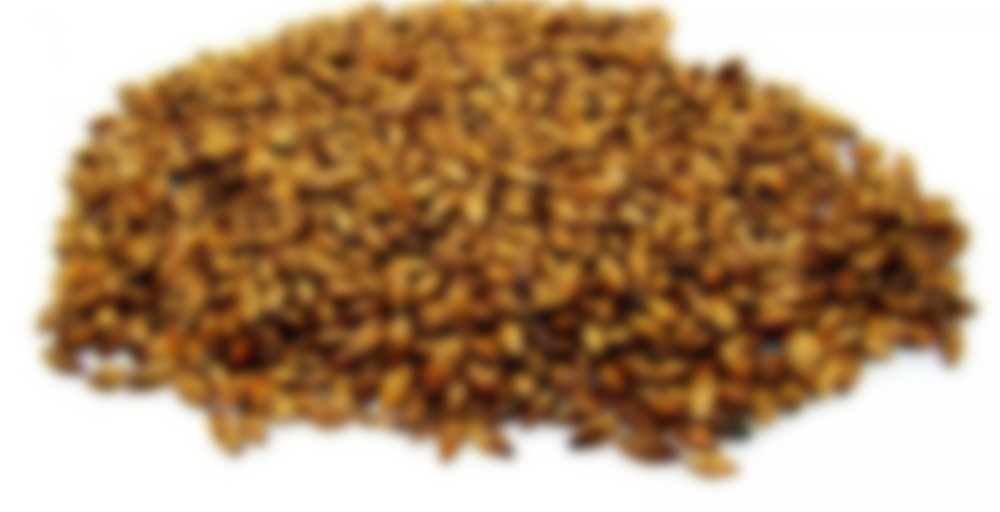 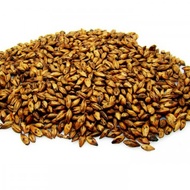 Barley tea is a tea brewed from slightly simmering roasted barley grains over a low flame.Barley tea has a mild, slightly nutty flavor just like coffee. But it has no caffeine. It has a toasty taste, with slight bitter undertones, but much less so than tea made from tea leaves and plain coffee. It goes well with any type of food.

This tea is especially popular in Japan, Korea, and China, although it is consumed in other Asian nations and regions with a large Asian community as well. This tea has a very nutty, warming flavor which some people find is a very popular hot weather beverage that’s noted for cooling down the body and cleansing the system. In Japan, barley tea is known as mugicha, and it is traditionally served in the summer as a cooling drink. The Japanese also believe that barley tea helps to extract impurities from the blood, and to thin the blood in hot summer weather. In Korea, the tea is known as boricha, and it is drunk hot in winter and cool in summer.

In China, the tea is called 大麦茶 (Da Mai Cha). Chinese people sometimes pair barley tea with heavy meals to aid digestion, and use it to treat nausea. Its properties in Traditional Chinese Medicine include cool, salty and spicy. Brown rice is good for cold, yin-type individuals whereas barley rice is good for warm, yang-types.

If you want a caffeine-free coffee substitute this is for you.