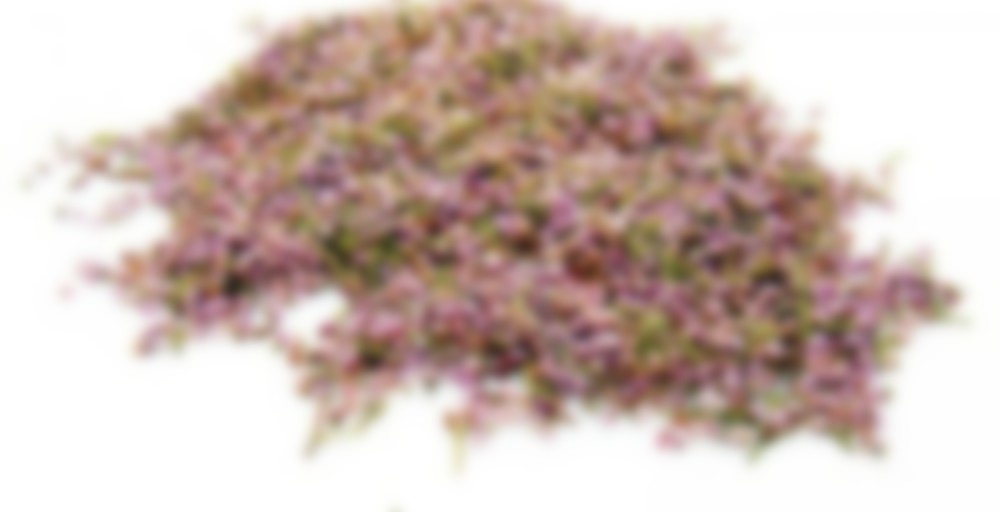 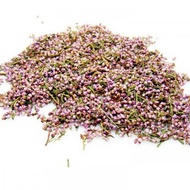 Heather Tea Benefits have been recognized for centuries as being potent as a diuretic, antiseptic, astringent and disinfecting agent. It has been a mainstay in Swedish herbal medicine for a long time, and has been recognized by the German Commission E for its varied medicinal properties.
The heather is a woody and bushy evergreen shrub with multiple branching stems. It has miniature leaves that are like needles. They are borne on the twigs of the plant. The flowers of the heather are bell-shaped and are purple to pink in color, but white flowers do appear occasionally. They typically bloom in late summer. They are arranged in a multiple spike formation and are quite impressive when seen from afar. Due to the attractiveness of its flowers, heathers are often used as a decorative and ornamental plant, and a landscaping complement.

Also known by its scientific name of calluna vulgaris, the heather is found in abundance in Scotland, Ireland, the Scandinavian countries, Russia and North America.
The heather is a plant whose different parts are used for different applications. The branches are often used as straw for brooms while the leaves are used as flavoring agent for beer and tea. The heather bark is used for tanning while the flowers contain nectar.
The active constituents of heather are various types of quercetin (including dihydroxychromone), tannin and flavonoids.

The following are the health benefits attributed to heather tea: