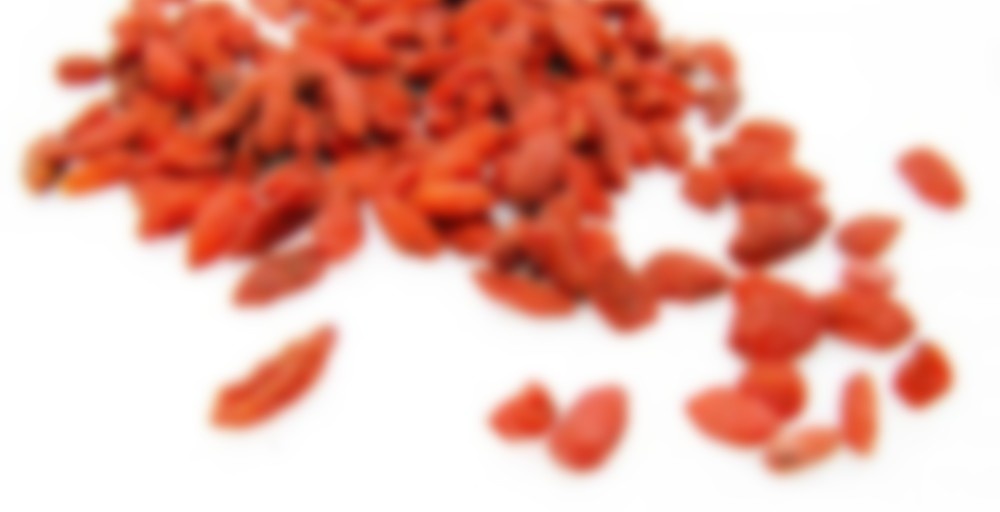 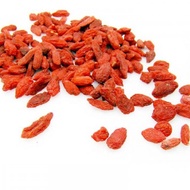 Wolfberry is also another name for the western snowberry, Symphoricarpos occidentalis. Renowned in Asia as one of nature’s most nutritionally dense foods, wolfberries have been used in traditional Chinese medicine for nearly 2,000 years. This special herb comes from from Inner Mongolia, Ningxia, and the Tian Shan Mountains of western Xinjiang, China.

Goji Tea Benefits have been recognized for centuries. Goji has been mentioned in the traditional Chinese medicinal records as being an augmentor for the yin, as well as a tonic for general well-being. In recent years, goji berries have often been included in the list of so-called “superfoods” or foods that combine nutrient richness with appealing taste and antioxidant strength.
Goji is a spiny and spiky, deciduous perennial shrub that is extensively cultivated in the northwestern provinces of China such as Ningxia , Qinghai and Gansu, as well as in Mongolia and the Himalayas.

Also known by its official names of lycium barbarum andlycium chinense, as well as its common name wolfberry, the goji is cultivated primarily due to its fruit, the goji berry. The goji berry is a bright red, chewy, ellipsoid fruit with a pleasantly sweet and tangy taste. Each berry contains anywhere from 20 to 60 tiny yellow seeds. The goji berries become ripe between the months of July and October. In the past few years, the use of goji juice has become popular in the United States and many Western countries. Marketers often cite the numerous health benefits of goji juice, although there have been few published clinical trials in humans. However, goji berries have traditionally been eaten raw, made into liquid extracts, added to soups, made into goji tea, and often mentioned as a “cooling tonic” in the annals of Chinese traditional medicine.