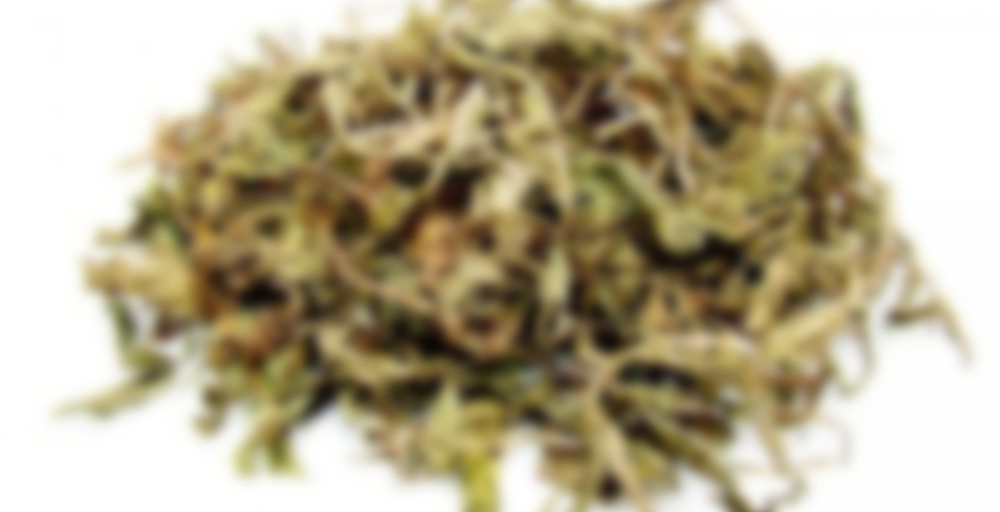 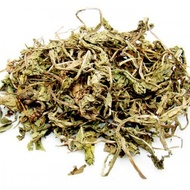 Dandelion leaves are commonly recommended as a food supplement for pregnant and postmenopausal women because of the numerous nutrients they contain. This plant produces a mild diuretic effect and reduces serum cholesterol levels. Dandelion root is used to improve appetite and minor digestive problems. Some modern naturopathic physicians believe that it can help detoxify the liver and gallbladder. It shows proven value as a diuretic, flushing excess water from the body. It is believed by many experts to promote the flow of bile and stimulates the appetite. Dandelion juice once was quite popular as a diuretic, laxative, and remedy for rheumatism.

Common Usage
Coffee Substitute: You can drink dandelion tea—instead of coffee with caffeine—to give you an energy boost without feeling jittery.
Weight Loss: Drinking several cups of dandelion tea, along with Purerh Tea or Green Tea, can help you lose weight.
Diuretic: The tea is used as a diuretic, since it helps the kidneys flush out fluid and can assist in relieving ailments like hypertension and bloating.

Dandelion Tea’s health benefits are slowly getting the attention of health enthusiasts the world over. The common dandelion is an exceptionally nutritious food. While many consider the dandelion to be an aesthetic nuisance to a well-balanced garden, its defenders swear to the efficacy of its health benefits.
Dandelion leaves and roots contain substantial levels of vitamins A, C, D, and B complex as well as iron, magnesium, zinc, potassium, manganese, copper, choline, calcium, boron, and silicon. These elements are transferred to dandelion tea when the leaves and roots are infused in hot water.

The medicinal actions of dandelion tea seem to target the digestive and eliminative systems of the body. The dandelion leaf, for example, is an agent for stimulating the release of bile from the liver into the gallbladder, hence aiding in the digestion of fat.

They are a source of vitamins A, B1, B2, B3, C and E
They are rich in calcium, chromium, iron, magnesium, manganese, phosphorus, potassium, sodium, selenium, silicon and zinc
They are a laxative, cholertic, tonic antioxidant and an anti-inflammatory
It is one of the best herbs you can have for gall, spleen and liver problems, and it can relieve symptoms of menstruation in women.
They keep the liver at peak efficiency and they can purify and build blood when ingested and will even cleanse and regenerate cells. They help the pancreas and they absorb toxins in the bowel. Some even say it can help relieve diabetes when consumed as a tea or food on a regular basis.