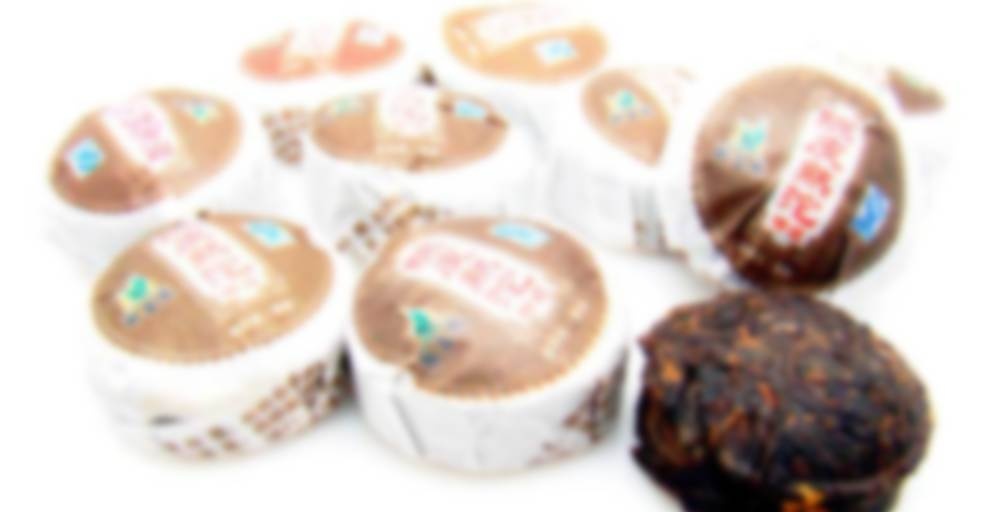 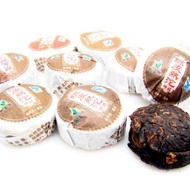 Tangerine peel—called Chen Pi or, sometimes, Ju Hong, meaning red tangerine peel—has a lengthy history of use in traditional Chinese medicine.
It is commonly used to treat indigestion, diarrhea, vomiting and other forms of digestive weakness or upset, as well as hiccups and certain types of coughs (specifically, wet coughs involving excessive production of phlegm).
The peel of young green tangerines is called Qing Pi and is used to treat pain—particularly in the side and the breast, as well as pain from hernia. In addition, the green peel has been used in the treatment of low blood pressure and (in combination with other herbs) breast inflammation.

In traditional Chinese medicine, the dried peel of the fruit is used, often aged (sometimes until it turns black in color) and sometimes even toasted in a wok. Chen Pi means aged peel. A decoction is then made from the peel in combination with other herbs. Both the outermost peel (exocarp) and the inner peel (pericarp) are used for different specific medicinal purposes.

It is said to settle, regulate, and normalize the flow of qi (in traditional Chinese medicine, the term for life force), and to break up congestion.
In addition, it is believed to enhance the flow of liquids through the body.

Tangerine peel is also an ingredient in many traditional Chinese tonics. Among these are the Great Orange Peel Decoction used to treat gout, the Two Cure Decoction used to control morning sickness in pregnant women, and the Five Seed Decoction used to treat male sexual problems, including low sperm count, impotence, and premature ejaculation.
A related fertility-and-longevity formula, the Duke of Chou’s Centenarian Liquor, is said to have been prescribed for the founder of the Chou Dynasty more than 3,000 years ago. Tangerine peel is also used to make Dr. Huang’s Internal Injury Poultice, which is said to promote healing and ease inflammation in connection with pulled muscles, sprains, twisted tendons, and other sports injuries.

This has been one of the best ESGREEN mini tuo cha pu-erhs so far. I should also plug the sale that they are having right now on some fantastic Ju Pu pu-erhs that have been aged inside of hollowed out tangerines and pomelos. Not to mention 10 year aged tangerine peel for an herbal tea. The tangerine added a light honey flavor and a carrot-like sweetness to the otherwise dry, vegetal tea. Some of the early steeps yielded a somewhat unpleasant smell, but overall it was a very comforting experience.

Into the 3rd and 4th steeps, the color of the liquid become much darker while the flavor got brighter. The 5th steep brought forth those peppery flavors that I have becoming accustomed to in these pu-erhs, but also something new: licorice. Even the consistency of the tea became slightly sticky at this point, a bit thicker than before. In the 6th steep, there was an interesting minerality present. Though that could just be a quality from my water that the tea is bringing out. (As David from Verdant Tea points out in his fantastic article, water is the first ingredient in tea… http://verdanttea.com/the-first-ingredient-in-tea/)

Finally on the 7th and 8th steeps, some carob and malty notes as the liquid looks almost like coffee in color. Speaking of, I have to add that I have been enjoying the caffeine content of these pu-erhs. Buzz!

Another enjoyable aspect of this tea can be seen upon pouring out the brewed leaves for inspection: big fat chunks of tangerine peel amongst the umber leaves.

I have drank a number of these flavored mini tuo chas from ESGREEN now and I would have to say that overall they are about restaurant quality, which is right for the price I think. Most enjoyable when prepared properly in the gongfu style.