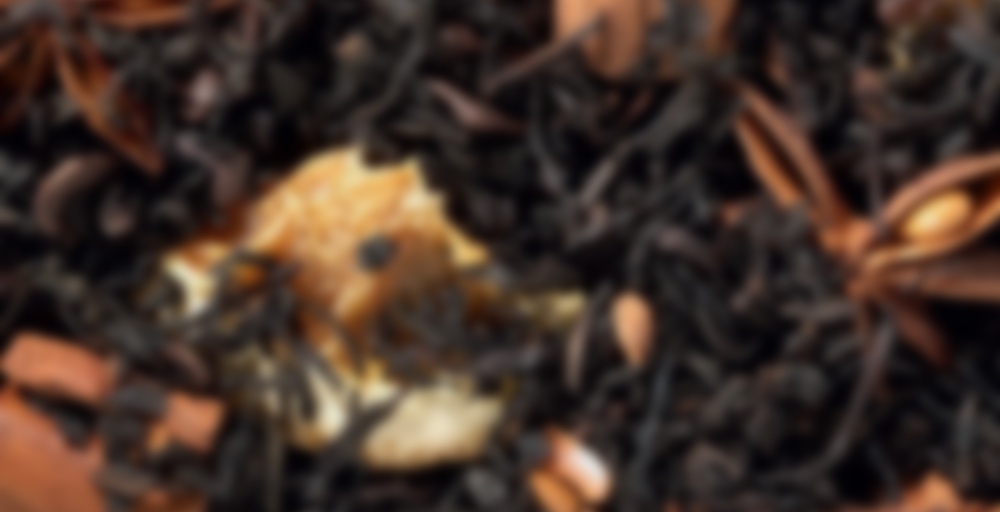 by ESP Emporium
74
You

Happy laughter of children that appear singingwith smiling faces in front of our ho We rejoice in this tradition and take a moment to pause during the festive season… have kept this tea blend just as traditional. A classic black tea combined with the fa Christmas ingredients forms the base of festive flavors. We love and enjoy this blen during the festive time of the year. Tantalizing cinnamon tickles our taste buds in combination with refreshing oranges.

I just received my order from ESP Emporium (woo hoo!) and this was the first tea I decided to try.

The description is yummy and the tea looks wonderful. When I opened the package, the aromas of cinnamon and star anise wafted up to my nose. As it steeped those flavors intensified a bit.

When I sipped it (after adding some half & half and a touch of sweetener) the licorice flavor of the star anise seemed to overpower the other flavors. I think I detected a bit of the cinnamon but it was very mild, unlike its tantalizing aroma.

I want to give this another try. It’s not bad at all – the licorice flavor is good, but it’s not what I expected based on the description.